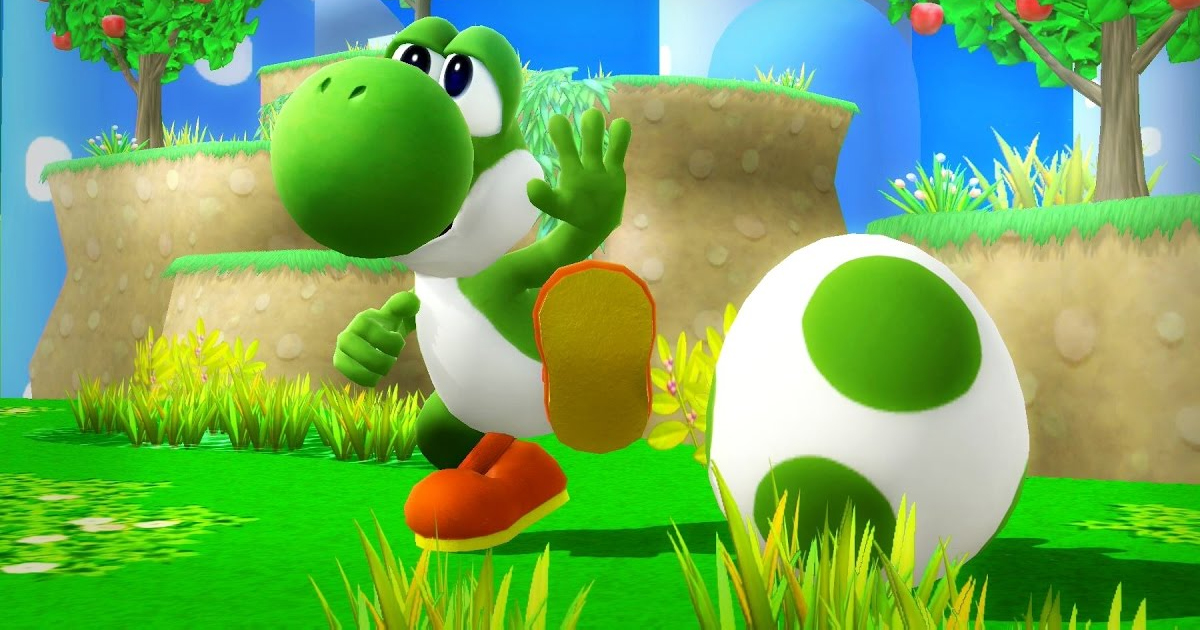 YOSHI’S ISLAND — Beloved dinosaur and Super Smash Bros. fighter Yoshi became the proud parent of Captain Falcon seconds after consuming him, sources say, lending a celebratory moment to a tense brawl on Yoshi’s Island. Captain Falcon hatched from the egg at 6 feet 8 inches tall, 310 pounds, and parent and child are both in good health.

“When I ate Captain Falcon, I was just looking to win a fight. Less than 5 seconds later, I laid an egg and became a parent. Everything changed,” said Yoshi, through tears. “Seeing my muscle-bound boy bust out of that egg and land on the battlefield made me realize there was more for me. I would die for that kid.”

Captain Falcon, who was 37 years old when Yoshi gave birth to him, was confused at first, but is open to accepting Yoshi’s new role in his life.

“One minute you’re running around throwing falcon punches left and right, and before you know it you’re hatching from an egg,” Captain Falcon laughed. “I had already dealt 73% damage before I got eaten, and I fully intended on getting a win. But I guess I need to back down and show some respect because I’m Yoshi’s son now…I’m still getting used to that.”

Captain Falcon’s not alone in struggling to understand the complexities of being swallowed and hatched by Yoshi. In fact, many experts disagree on what constitutes birth, parentage, and identity in these special cases.

“Yoshi lays eggs in a way that is distinct from all other known reptiles, and scientists are still studying if genes transfer during reproduction,” said Marcus Swensen, chair of the Department of Ecology and Evolutionary Biology at Princeton University. “There are also unanswered philosophical questions with Yoshi eggs. If a Yoshi eats you and then you emerge from its egg, does that mean you are born of its flesh? Are you reborn? Is it even a birth? Have you died and now Yoshi has hatched a meat clone of you that has all of your memories, a sort of parasite that will take your job, your friends, your family? It’s all very interesting to consider.”

At press time, Yoshi joyfully announced it would be expecting a second child seconds after swallowing King Dedede.