Thousands Dead After Rocky Mountains Tapped for One Red Mana 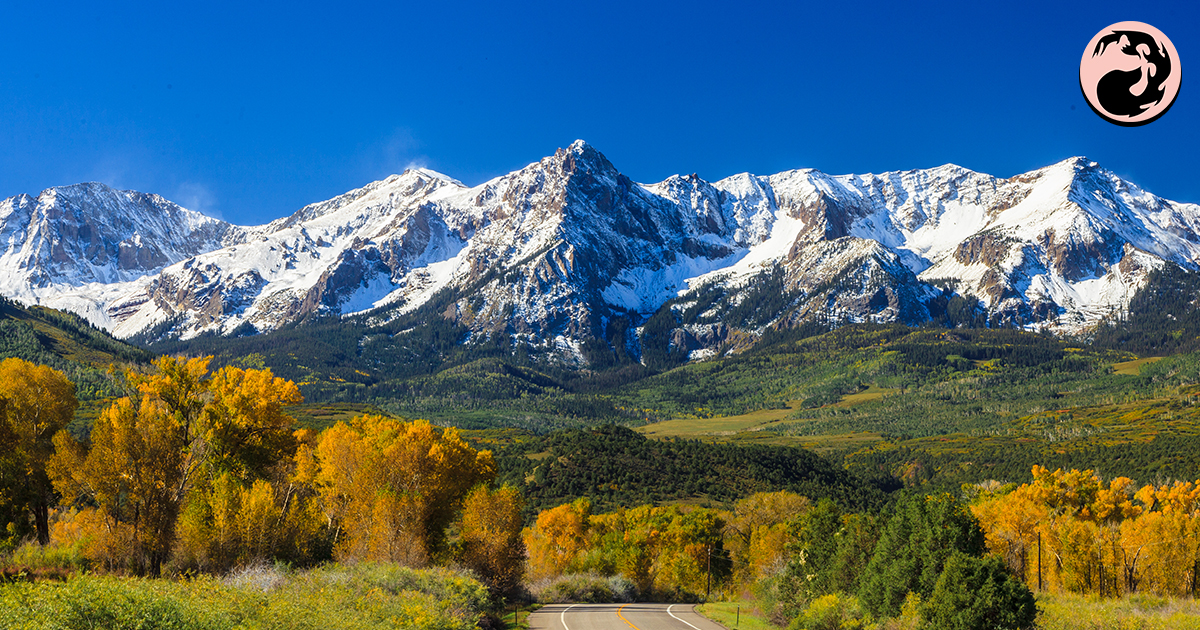 CHEYENNE, Wyo. — Tragedy struck North America when a planeswalker tapped the Rocky Mountains for one red mana, killing tens of thousands of people and causing billions of dollars worth of property damage.

The affected region — which stretches from Ontario, Canada to Colorado — turned sideways, causing a massive landslide on the east side of the mountain that engulfed towns in mere seconds.

“It was an absolute shock,” said a survivor of the event, Maria Stubart. “One minute I was eating breakfast, the next minute my house had tipped over. Living in the mountains, I always knew this was a possibility, and as a long time Magic fan, I understand the risk. I just wish there was a way for these planeswalkers to get mana without the death toll.”

Richard Rosewater, an expert on supernatural geological events, warned that the worst is yet to come.

“In most cases, the real damage happens when the mountains untap and swing back into their original position,” Rosewater explained at a press conference. “Pretty much everything on the undamaged side of the mountain will fly off. If you’re living in Idaho, you should evacuate or you might get crushed by a flying house.

“There’s a possibility,” Rosewater continued, “that this might trigger the largest migration since the entire island of Manhattan was tapped for Blue Mana.”

Governor Mark Gordon of Wyoming has called for federal assistance and for the country to keep the Rocky Mountain Region in its prayers.

“Tonight, I ask that every American prays the mana from the Rockies is being used in a cool deck like gruul midrange,” Governor Gordon said, “and not some mono red bullshit. Because if that’s what it is… our friends and families will have died in vain.”