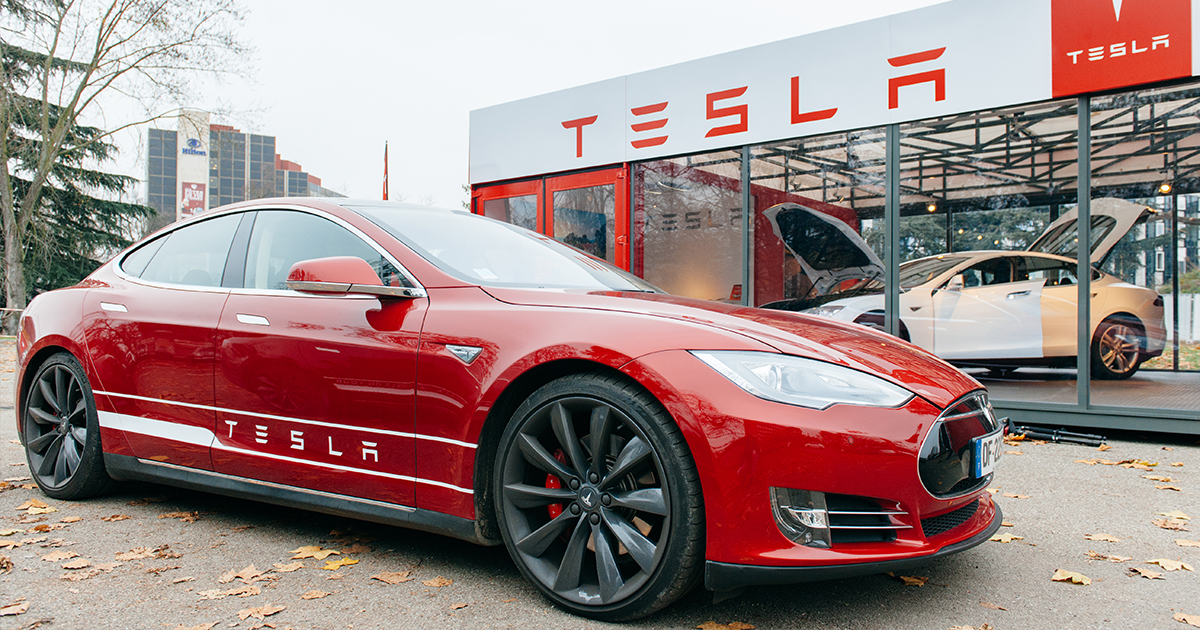 PALO ALTO, Calif. — A surprise software update was sent out to Tesla cars late last night that locks the car from starting its engine until the driver goes on Twitter and compliments Tesla owner Elon Musk.

The mandatory download came as a shock to many Tesla owners as they tried to start the car for their morning commute to work.

“I was already running late because I ran out of Keurig pods and had to google how to manually brew my own fucking coffee and now my car is demanding I link my Twitter account and say something nice about Elon Musk,” said Tesla user Mark Stevers. “It even gave me a list of suggestions ranging from SpaceX to Grimes’ music, even though everything since Art Angels has been questionable at best.”

In response to the backlash, Elon Musk posted a Periscope live video on his Twitter to defend the new feature.

“This update has allowed us to add hundreds of jobs to the Tesla corporation,” Musk said. “It is the only way to ensure every single tweet has the correct level of praise for my genius. Isn’t that great? Please tell me it is great. Do it. Do it right now or I will call you a pedophile on Twitter, Mr. Reporterman!”

In an attempt to compromise with angry customers, Musk then promised to quickly send out an update that would give drivers the option to instead listen to his appearance on The Joe Rogan Podcast, where they would merely have to nod and say “good point” every 5 minutes for the entirety of their drive.