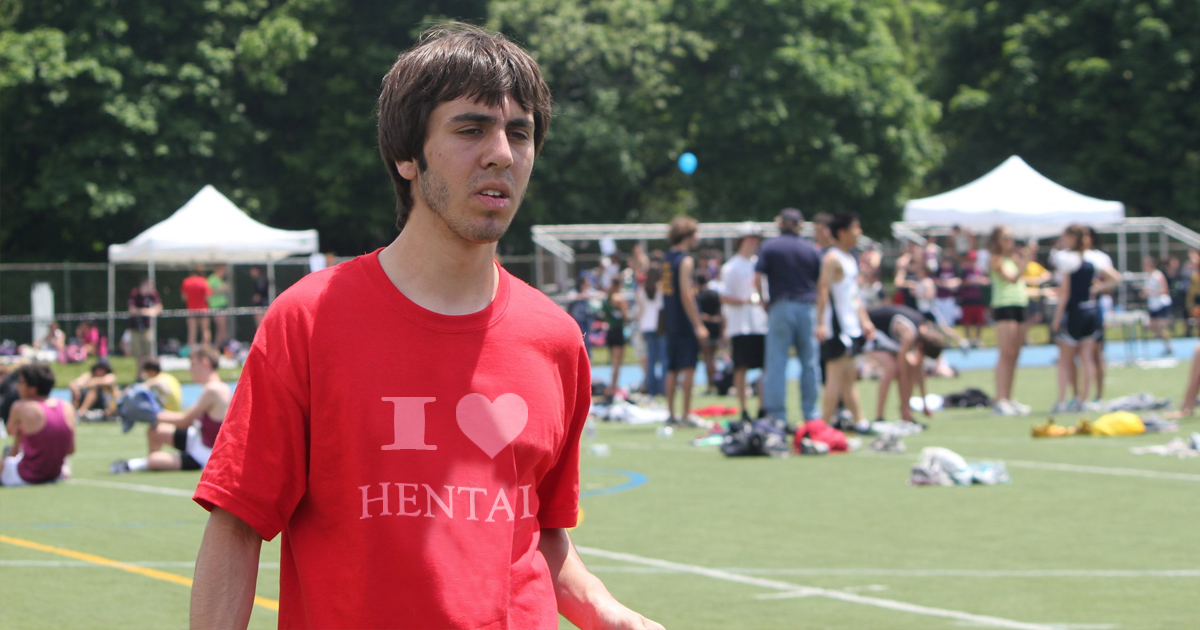 LANCASTER, Penn. — Manheim Township High School teacher David Siegel is reportedly not sure how to discipline Kyle Jackson, a student, over a series of Hentai-related t-shirts he has worn to class, uncomfortable sources confirmed.

At press time, Siegel and Jackson were locked in a stand-off in what witnesses have described as “a confusing and sexually charged” after-school detention.