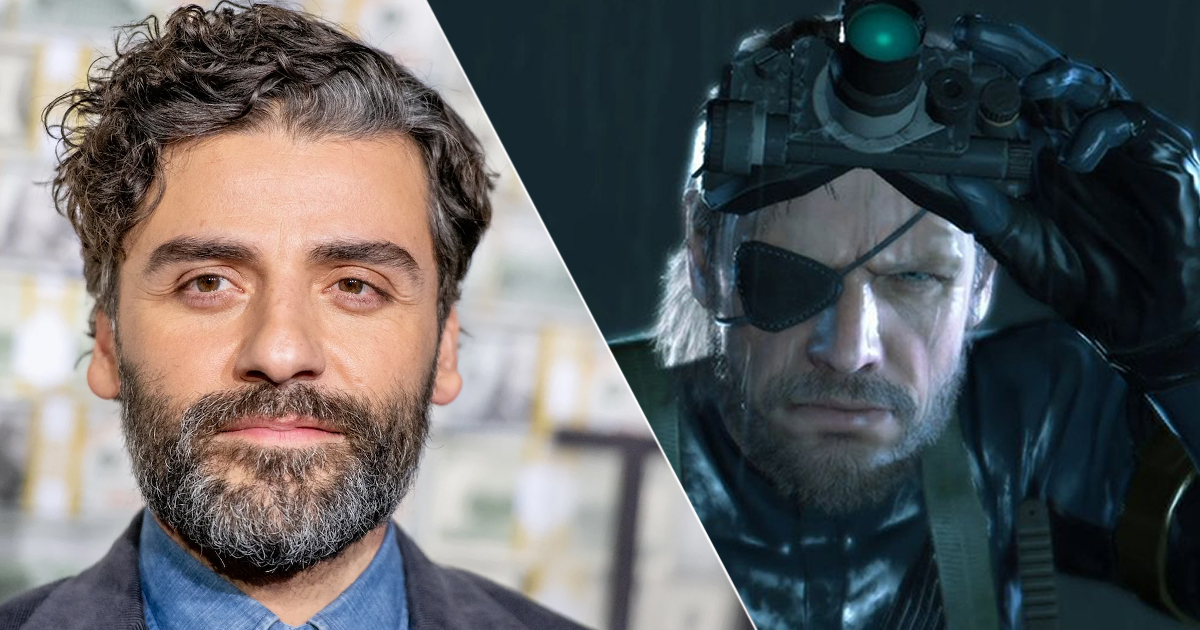 “So many people love the Metal Gear Solid series and we’re so excited to finally bring it to the big screen exactly the way that fans want: a big boy movie director coming in to turn it into something that doesn’t suck stupid shit,” said Sony Pictures executive Martin Weaver. “I think what video game fans love about video game movies is that everyone knows video games are for stupid babies. That’s why they want the grown ups to show up and make everything look a little bit more real. I’ve never played Metal Gear, but just looking at Snake, I’m excited to put him into some normal looking clothes, like a cool leather blazer.”

According to those familiar with the situation, director Jordan Vogt-Roberts is looking forward to transforming the iconic video game series into his own vision.

“I really love Metal Gear and Kojima, so it’s going to be a blast figuring out how to take his themes and force them into a random spec script I found on The Black List,” Vogt-Roberts explained. “I think we have a really cool opportunity here to really make something great, as well as a really cool opportunity for me to land a job directing a Star Wars or Marvel or some shit when it’s done.”

As of press time, Metal Gear Solid creator Hideo Kojima said that he was fine with any and all changes as long as there was a feature that let fans watch the movie before the release date if they changed the clock on their TV to that day.