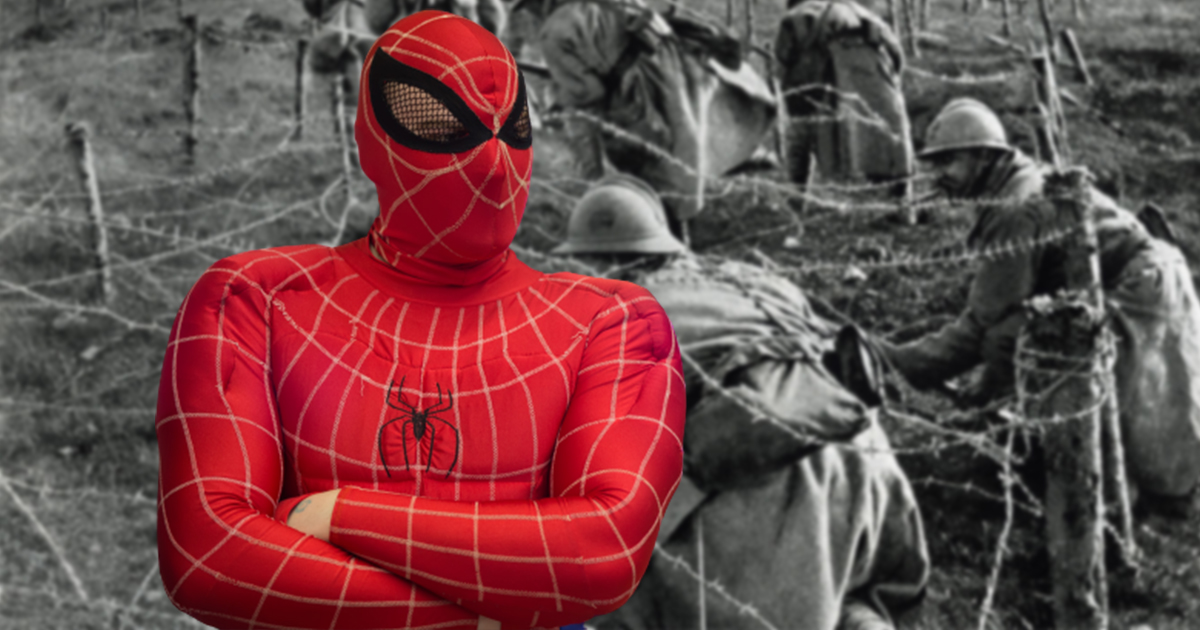 With many fans online calling it an outright betrayal, the Spider-Man community was up in arms earlier today after discovering that the Republic of Bulgaria joined the Central Powers in 1915 during World War I.

“I’m heartbroken. This is not what Stan Lee would have wanted,” wrote Twitter user @SteveDICKo. “Also even though Bulgaria had clear motivation to strengthen its ties to the Ottoman Empire and Austria-Hungary, it’s also totally obvious and uninspired. Not even The Amazing Spider-Man 2 was that fucking lazy. This shit reeks of Avi Arad.”

“So let me get this straight: Bulgaria attacks Greece and Serbia in 1913, which starts the Second Balkan War. Then World War 1 starts in 1914 and Bulgaria declares neutrality to rebuild their economy,” said YouTuber MysterioNews24/7 in a viral video reacting to the news. “But then 1915 rolls around and all of a sudden Bulgarian soldiers are marching into Serbia? What the actual fuck, Marvel?”

With the backlash showing no signs of stopping, some fans have called for the boycott of all future Spider-Man films until Marvel and Sony take action.

“If the Bulgaria situation has proven anything, it’s that Marvel and Sony don’t care about the Spider-Man fandom,” wrote Twitter user @webmeharderspidey. “Now everytime I watch Spider-Man 2 or Spider-Man: Into the Spider-Verse, all I’m going to think about is Bulgaria getting friendly with the Central Powers. I refuse to see any more movies or read any more comic books. Spider-Man is ruined forever.

At press time, Disney and Marvel’s efforts to apologize were interrupted when fans discovered a new, more outrageous controversy regarding Finland’s role in World War II.