Speedrunning Community Split Over Whether a Glitchless ‘Fallout: New Vegas’ Run is Even Possible 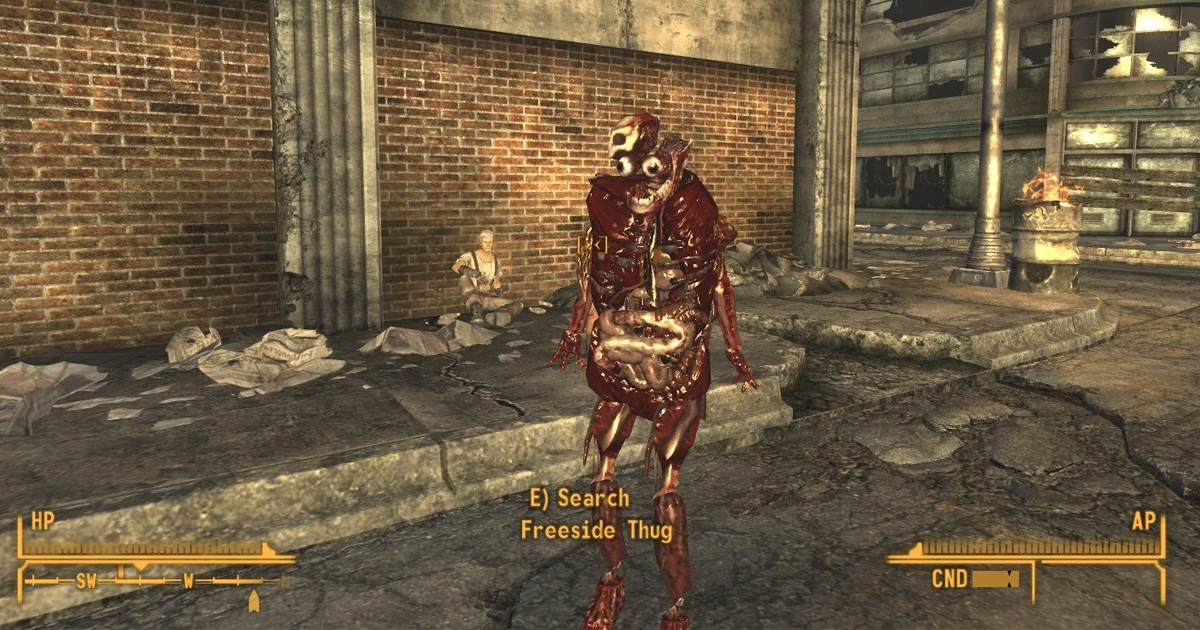 SAN JOSE, Calif. — Members of the Fallout: New Vegas speedrunning community are locked in a contentious debate over the plausibility of a truly glitchless speedrun category for the game, sources confirmed Monday.

“Fallout: New Vegas is the kind of game where you could just leave it running for a few minutes, go grab a sandwich, and come back to find it completely glitched out,” said forum member Goatmeat. “I bet it’d be harder to beat the game without seeing a single glitch than it would be to just speedrun it. What’s the opposite of a glitch hunter? That’s who we need to help us figure this out.”

This position has left speedrunners divided, and runners who have completed Any% Glitchless runs of the game in the past are now being forced to defend their records.

“The engine the developers made the game with was nearly five years old at that point, so they knew what they were doing when they added all of these extremely exploitable physics,” said user SooperMewtant. “Whenever my character is launched 300 feet through the air by a Nuka Cola bottle, that’s obviously an intentionally designed game mechanic.”

The debate has required the community to examine the rules and debate what a glitch truly is, be it an unintended effect or a specific trick the player must perform.

“In my personal best route, there’s a door that crashes the game if you try to open it normally,” said user Hugh G. Iron in a stickied debate thread. “So I have to perform a frame-perfect trick by bringing up the Pip-Boy while putting in the input to open the door, and then it works perfectly fine. Can that truly be considered a glitch, if it’s making the door work as it should? What counts as a video game glitch? Hell, what even is a video game? I don’t even know anymore.”

“The truth is that New Vegas itself is a glitch; an unintended consequence of millions of factors,” said user BrahminTipper, at the conclusion of a long post detailing over 300 intricate glitches and exploits he’d discovered in the last week alone. “To achieve total mastery over something so unpredictable is impossible. You can either accept that or go insane. One must imagine the game’s protagonist, the Courier, as a mad demigod meant to catalyze the chaos of the wasteland, and that unpredictability should be enough to fill a person’s heart.”

At press time, a group of modders on the forum had announced that they’d begun work on an unauthorized mod of New Vegas that makes the game actually playable.