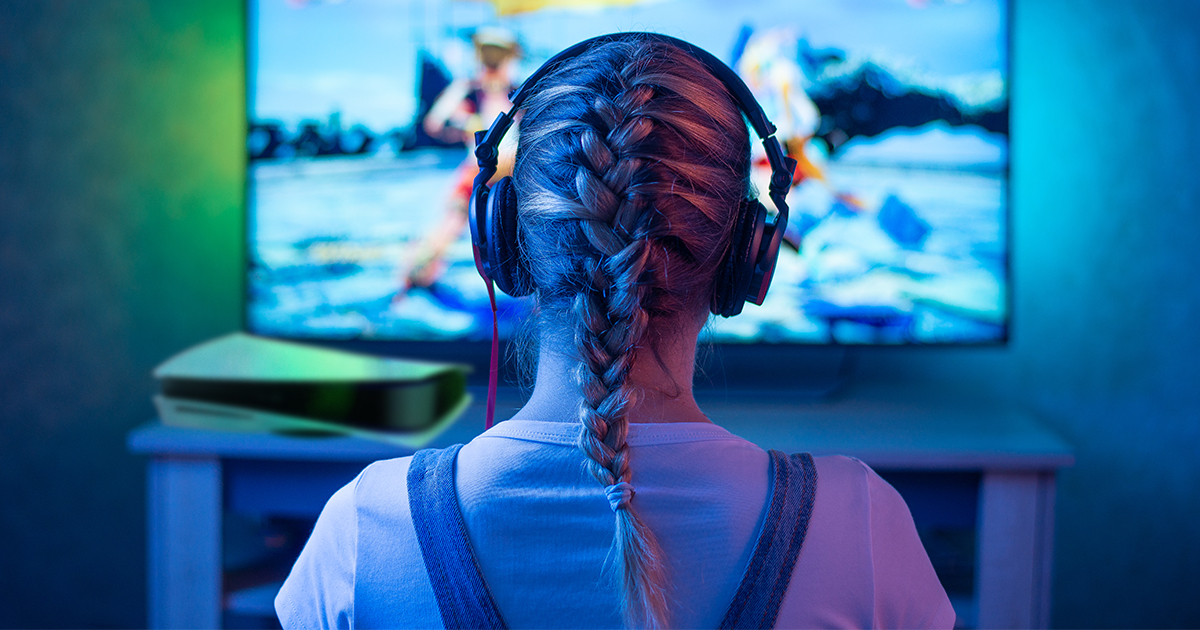 “I like it big,” Carter said, according to those familiar with the situation. “I know a lot of people who don’t care about the size of the console. They care about the price, or the multiplayer, or the launch titles, or what their friends are into… but not me. I just like ‘em big.”

“OK so here’s the thing… shut up,” Phil Spencer said in a series of Instagram stories, clearly holding back tears. “It’s not the size of the frame mass, it’s the versatility of the Game Pass. OK? Lotta people are self conscious about their console size, so maybe you shouldn’t shame them for it — and the Xbox Series X isn’t even small! It’s not a contest! Oh god this is the lowest I’ve felt since that kid DMed me asking how to get Persona 5 on his Xbox One.”

As of press time, those close to Carter reported that she said the new PlayStation 5 controller “feels so good in [her] hands.”