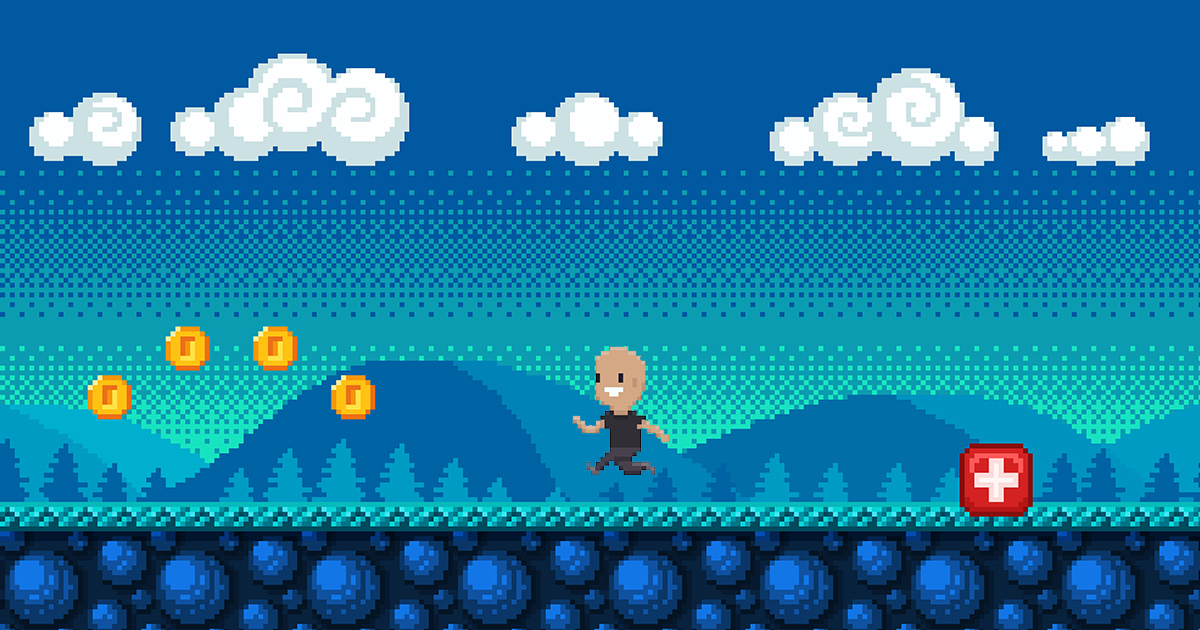 ALBERTA — Studio Hugh? released their first game today, a groundbreaking platformer where, instead of going to the right, you go left.

“Wrong is a game about rejecting the norms of society and rising up to go against the grain. That’s actually what the title is referencing,” said Harold Lambert, the founder and singular developer at Hugh?. “It took me a long time to settle on a name, but I went with Wrong because in the end it’s a game about going everywhere but right. I am a clever boy, yes I am.”

Lambert isn’t new to the indie scene, having released over a dozen small games on flash websites and Itch.io dating back to 2013. Among them is the popular Moral Kombat, a fighting game in which you have to debate your opponents with logic and reason and lose points if you instead physically beat the shit out of them. Wrong, however, is the developer’s first official game.

Initial reviews have been strong, with Kotaku’s stating, “Lambert takes the traditional platformer and turns it on its head. The concept of placing coins back into the levels instead of collecting them feels really fresh and clever. Ya know, because normally it’s slightly different. I’m hooked and can’t wait to see what the second level has to offer!”

At press time, the Steam reviews are mostly positive, with the negative feedback saying the game “clearly has a leftist agenda.”