Review: ‘Joker’ is a Dangerous Film That Will Incite Lonely White Men to Try Stand-Up Comedy 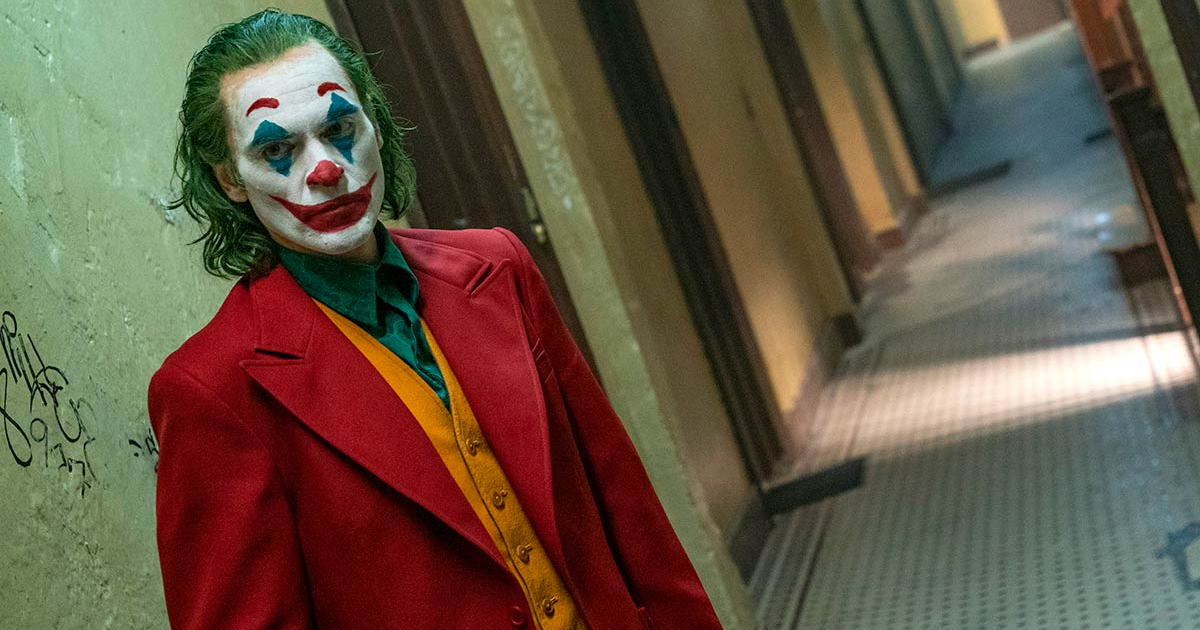 Todd Phillips’ Joker is a beautifully directed yet haunted film about a disturbed man that I fear will inspire a generation of our nation’s most vulnerable to join together and try stand-up comedy for the first time.

While I cannot praise the terrific performance by Joaquin Phoenix enough, nor the beautiful imagery presented by Phillips, I fear that Phillips has not gone far enough to express his point of view and denounce the horrific acts of stand-up comedy in his newest movie. In fact, Joker doesn’t really have a point of view at all; Phillips simply lays the character out on the table for viewers to decide what is right and what is wrong.

Granted, most viewers will know what Arthur is doing in the film is wrong. From crafting a tight 5-minute act of jokes to going out and attending open mics, Joker presents one of the sickest portrayals of comic book villainy to date. Despite this, it is irresponsible to make a movie without explicitly stating that the acts we see Arthur perform (stand-up comedy) are not something to emulate. And as a result, there is absolutely no doubt that young impressionable minds — and let’s be real, I’m talking mostly about young, white men who spend their youth online — will be inspired to commit acts of comedy in the real world.

Part of the problem is that Joker is the first major comic book film to focus exclusively on a villain. There’s no Batman, really, in Joker. There’s no foil for the audience to look to in order to see an opposing viewpoint to Arthur’s twisted ideology. In a movie like Avengers: Endgame, for example, we have characters like Captain America or Iron Man to explain to us clearly that Thanos is in the wrong. Similarly, in television shows like Maron, characters crop up in every single episode to tell the titular Marc Maron that he should not do stand-up comedy because it has a clear negative impact on his life.

Joker, however, tries to follow the footsteps of its (frankly, far more nuanced) predecessor, HBO’s Crashing. Crashing, like Joker, is a story starring a villain without a hero. But the difference between Crashing and Joker is that director Judd Apatow does a much, much better job of showing the audience that its main character Pete Holmes is absolutely wrong to be a comedian. There’s clear evidence in the show to prove that Pete Holmes, due to his life of comedy, is a sick and horrible person on a mission to make the world worse off. Had Phillips followed Apatow’s lead a bit more closely, Joker would be a better film with a much stronger point of view.

And so we ended up with a fairly toothless film about a sadistic comedy terrorist. If you’re a strong willed adult not easily swayed by media, I recommend you check out Joker. Phoenix’s performance is one of the most exciting I’ve seen in years and I think anyone who can should see it. But if you’re thinking about taking your impressionable children to see the film, make sure to have a conversation with them afterwards so that they know the stand-up comedians they see in the movie are not to be admired.