Report: Power Rangers Receive 0 Hours of Training Before Being Given Lethal Megazord 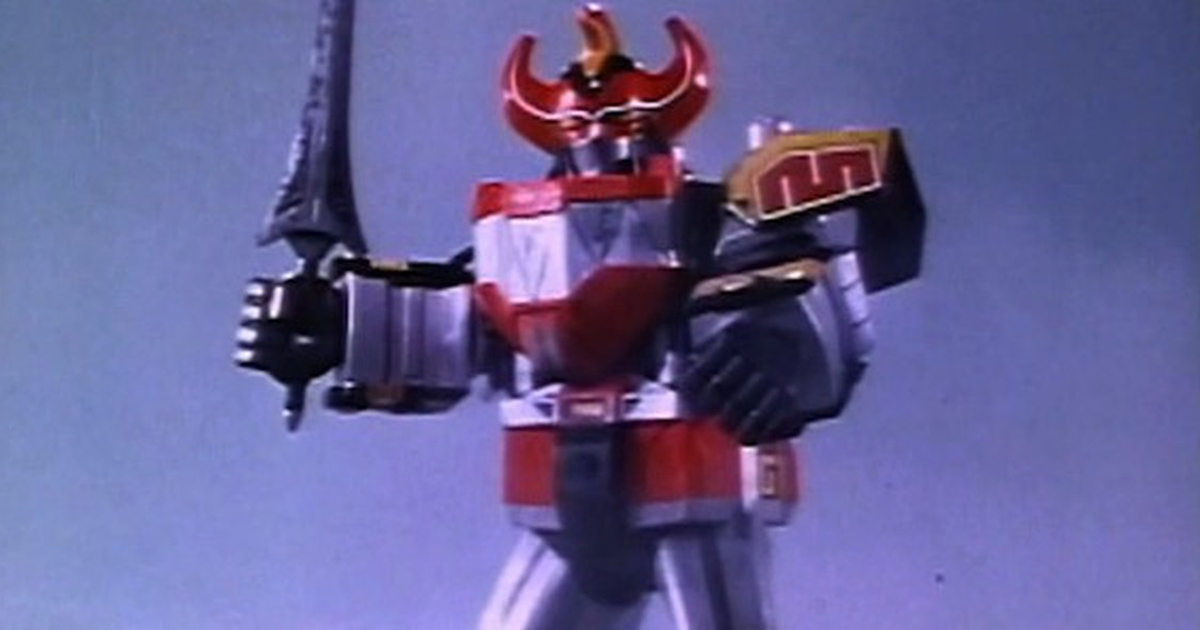 ANGEL GROVE, Calif. — Despite receiving absolutely no training of any kind, the adolescent vigilante group “Power Rangers” were reportedly handed blasters and keys to a 600-foot Megazord composed of five lethal mechanical marvels to use however they saw fit.

“As far as we can tell, there is no certification process in place before giving these kids enough firepower to destroy a small army,” said a spokesperson for a local anti-Ranger activist group. “Not even a 20-minute video about how to deescalate a situation with a giant mole monster. Nothing.”

While the Power Rangers were once seen as “cool” for saving the world on occasion, their role was called into question after leaked helmet-cam footage showed them escalating a conflict with local monster Scuba Conniver. The short clip shows the high school students firing explosives at the suspect’s chest until he is completely incapacitated, then forming into the colossal Megazord in order to execute the unconscious monster with an energy blast.

“It took them like, three minutes to form that shape, and that blast used enough energy to power the city for months. Meanwhile the dude was just flailing around and grunting,” wrote one commenter under the video. “Is that really easier than reading his Miranda Rights? Couldn’t these kids be replaced with social workers?”

“These so-called ‘evil’ monsters shouldn’t be facing executioners that just want to fire explosions so they can look cool,” commented Leanbow, a former monster who was rehabilitated into a respected member of society. “They should be facing therapists who can help them grapple with their desire for approval and channel it into productive activities.”

Even once-fervent supporters of the group are calling for the Power Rangers to introduce more stringent prerequisites, as their “Teenagers With Attitude” approach continued to wreak havoc on infrastructure and damage their reputation in the community.

In response to the outrage against their supposed abuse of power, the Power Rangers later released a statement expressing that they would “rather fucking die” than give up their Megazord, even if laws are passed to remove it from them.