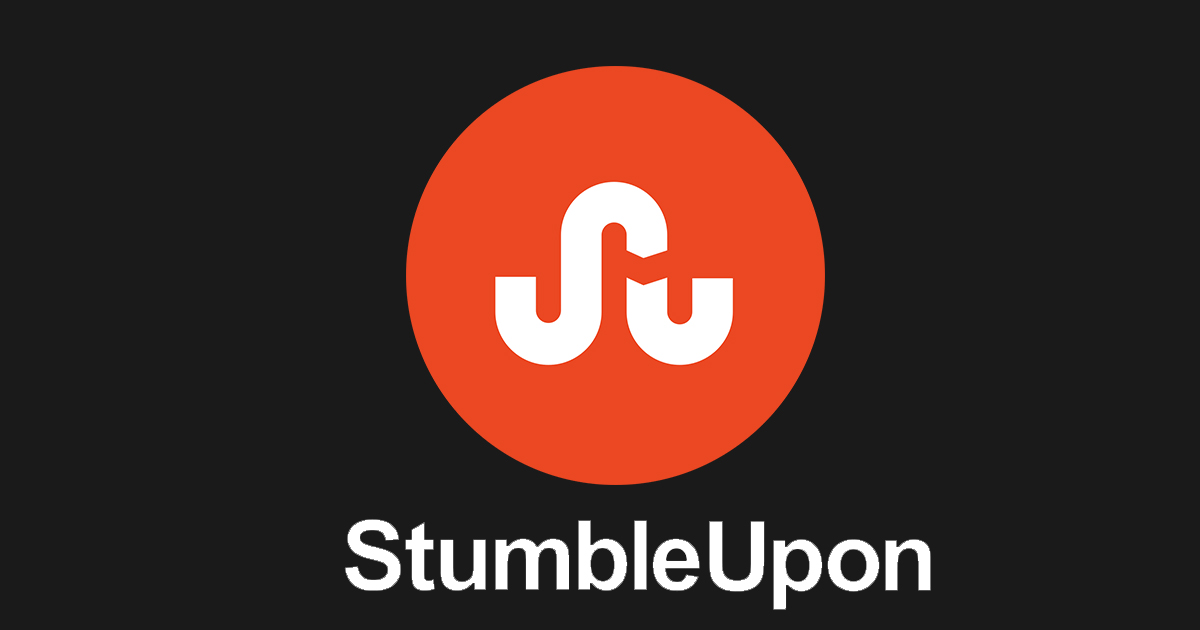 SAN FRANCISCO — The creators of the once-popular website StumbleUpon announced today they are relaunching the service for the modern internet era and will allow users to discover up to three websites including Twitter, Reddit, and Facebook.

“StumbleUpon fans miss the excitement of not knowing what they’re going to land on next! Hell, some of the most fascinating creators I’ve ever seen are websites I stumbled upon back in 2012. We want to bring that experience back in 2019, even if there’s only three websites that exist,” said StumbleUpon co-founder Garrett Camp. “That’s the internet, baby!”

According to users who tried the new version of StumbleUpon, the website primarily functions the same way it did in the past, just without the thousands of active websites that once existed before the web was monopolized.

“I kinda wanted to see what it would look like if the tweet was on Instagram, but I guess that’s considered more of an app,” Smith continued. “Oh well, I guess I’ll just have to press the button again if I want to see another Trump joke.”

As of press time, Camp said in a series of tweets that StumbleUpon had considered adding a few news sites to the list but decided that the service should not be political. The tweets were then screenshotted and each hit the top of r/all on Reddit.