Reddit User Reports Vile, Horrifying Image for Being a Repost 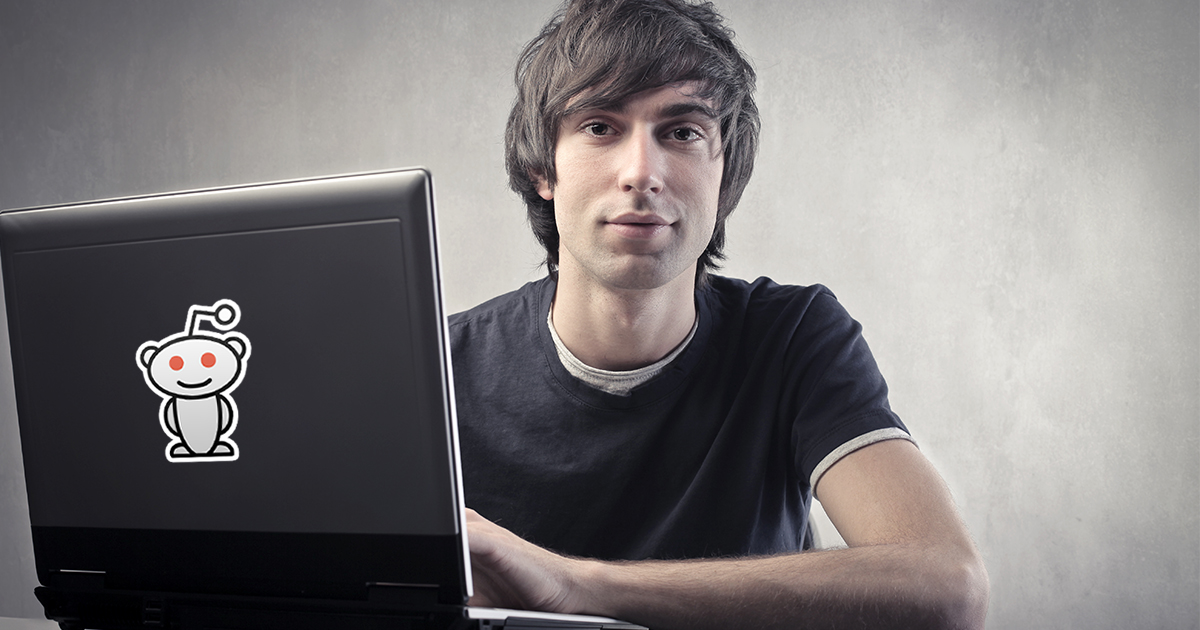 COLUMBUS, Ohio — Physically recoiling at the offensive post currently visible on his screen, longtime Reddit user Derek Lefferts flagged and reported a vile, horrifying image on the subreddit r/TIHI for being a repost.

“This is absolutely disgusting and should be taken down immediately,” said Lefferts, excoriating the original poster for violating the standards of the Reddit community with their insensitive action. “Never in all of my years on this website has someone done something as awful as this. You should honestly delete your account, I’m sure the FBI will be on their way to detain you soon.”

Commenters commended Lefferts for his vigilance in reporting the post by exchanging their favorite punchlines from comedy movies, sharing links to right-wing misinformation, and typing out the lyrics to several Top 40 songs in a series of comment replies.

Lefferts says that, although Reddit is misunderstood and can be intimidating to new users, that the community often bands together to stop atrocities such as reposts from occurring.

“The way I see it, Reddit is like a miniature society. And just like a real society, it’s our job as Redditors to follow a strict set of mostly meaningless rules and silly pleasantries while totally ignoring horrific things that fall slightly out of the jurisdiction of those rules. I can’t make the world a better place, but I can make the internet feel more like the real world by making people interact with pedantic busybodies like me. Oh hey, it’s my cake day! Huzzah!”

At press time, Lefferts was entering his credit card information to reward another user with Reddit Gold for a stolen joke that made him laugh.