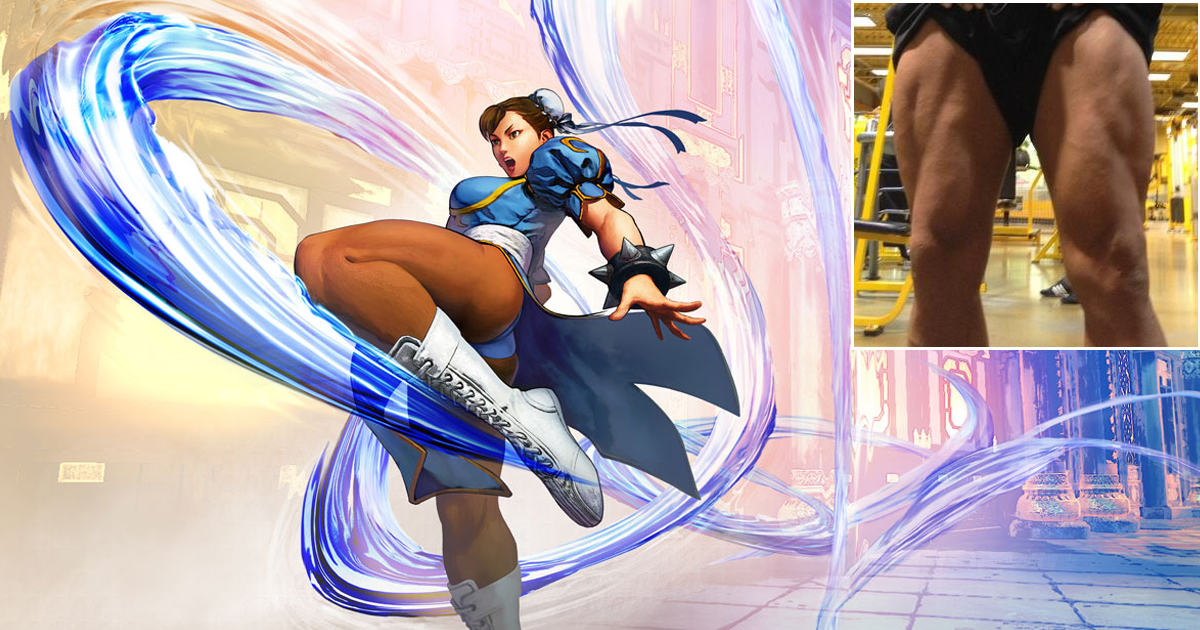 LOS ANGELES  — The legs belonging to WWE Superstar Randy Orton will reportedly fill the role of Chun-Li, famous for her devastating kicks and massive legs, in an upcoming new live-action Street Fighter film.

“We’d been searching for months for the right legs but no one felt quite right,” says first-time director Harri Philip. “Obviously we started by looking for an actress to fill the role, but that changed when I caught a glimpse of Randy’s legs while my kids were watching WWE. The fullness, the bulk. Those thighs absolutely screamed Chun-Li.”

According to White North Productions, casting Chun-Li has been particularly stressful due to the filmmakers’ desire to undo the lingering cynicism left behind by the tepid reaction to 2009’s Street Fighter: The Legend of Chun-Li. When approached about the part, third-generation professional wrestling superstar Randy Orton was ecstatic, describing the role on Twitter as a “great f***ing opportunity” for his enormous thighs.

“I haven’t really had the acting bug since Condemned 2 shit the bed,” said Orton when asked about the announcement. “But I know my legs have been waiting for a juicy role they can sink their teeth into for years now. I’m really happy for them and can’t wait to see them bring Chun-Li’s legs to the big screen!”

When asked his feelings on the potential backlash of using a male’s legs to portray Chun-Li’s, Philip said he anticipates some criticism but believes the performance will win fans over.

“They won’t even notice the difference once they see The Viper’s thighs in sheer pantyhose performing those spinning bird kicks,” he said. “Also, for what it’s worth, the rest of Chun-Li will almost certainly be played by an actress.”

Philip refused to comment on recent rumors that Henry Cavill’s chin has been approached for the M. Bison role.