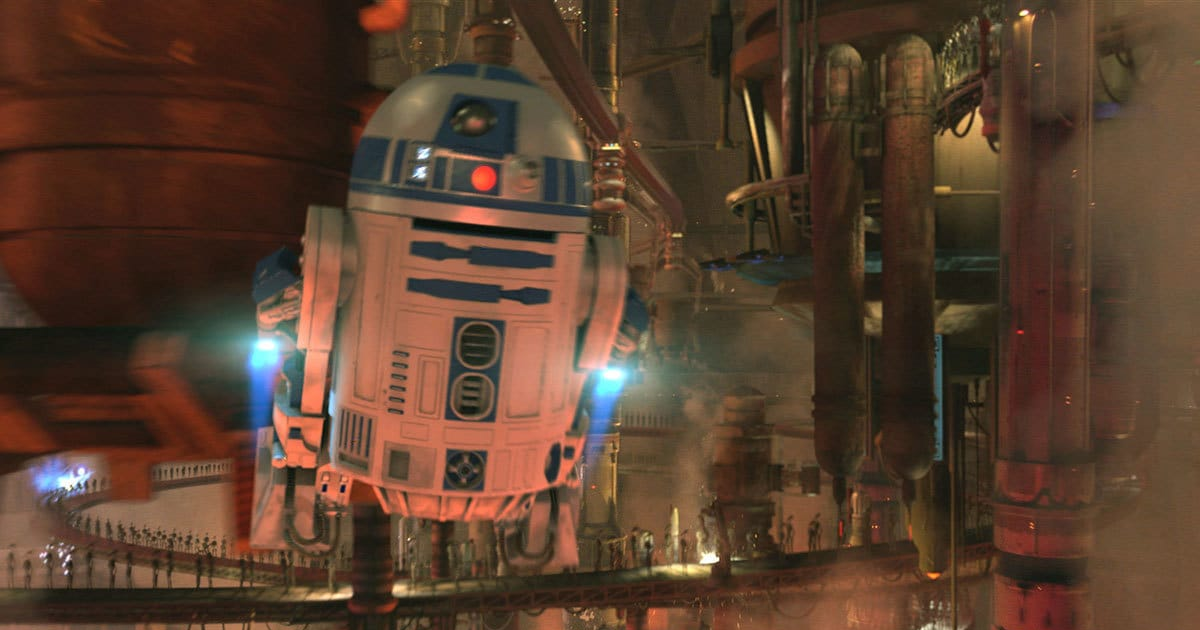 LOTHAL — Just as he and his friends were almost certainly doomed while trying to escape a secret base of the Empire’s they had infiltrated, repair droid R2-D2 suddenly remembered some cool thing it can do, just in the nick of time.

“Holy shit, he’s fucking flying!” said Luke Skywalker, clearly taken aback by his long time copilot’s sudden ability to traverse the sky in an aerial manner. “That’s so helpful! I mean, it seems like we would’ve seen him do this by now. At least one time. Or like, we’d know that R2 units can fly at least, right? Wouldn’t that have helped on the moisture farm? Don’t get me wrong, I’m glad he was able to fly up to the control panel and lower the shields, but are you sandbaggin’ me, dude?”

When confronted with the sudden appearance of his associate’s new abilities, human-cyborg relations and protocol droid C-3PO pled ignorance.

“I’m sorry, sir,” he said. “It is just that, I have had my memory wiped a couple of times during all of our adventures for reasons I never really understood, so it is entirely possible that I did know at one point that he could fly. Oh Artoo, won’t you be careful up there!?”

Engineers from the manufacturing company Industrial Automaton revealed that they often pack a lot of secret abilities into their creations that don’t necessarily adhere to their intended functionality.

“Yeah there’s all kinds of weird stuff we give them,” said Ellell Katooo, a senior engineer at Industrial Automaton. “Sarcasm, flame throwers, a sense of their own mortality. Many people have argued that there’s no good reason to make a droid used for translation scared of his own shadow, but they can make their own fucking droids.”

As of press time, the rebels’ getaway was thwarted by several brigades of stormtroopers, at which point Chewbacca remembered he was a Jedi and killed them all with his mind.