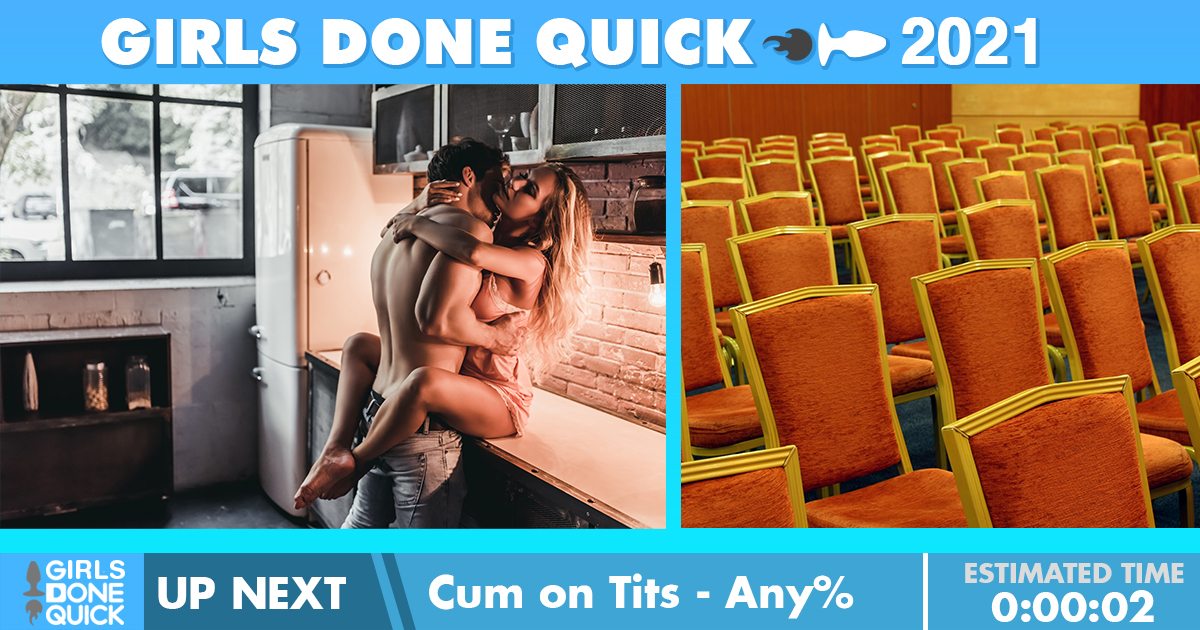 According to those familiar with the situation, the speedrunning premise was not the only issue with the event.