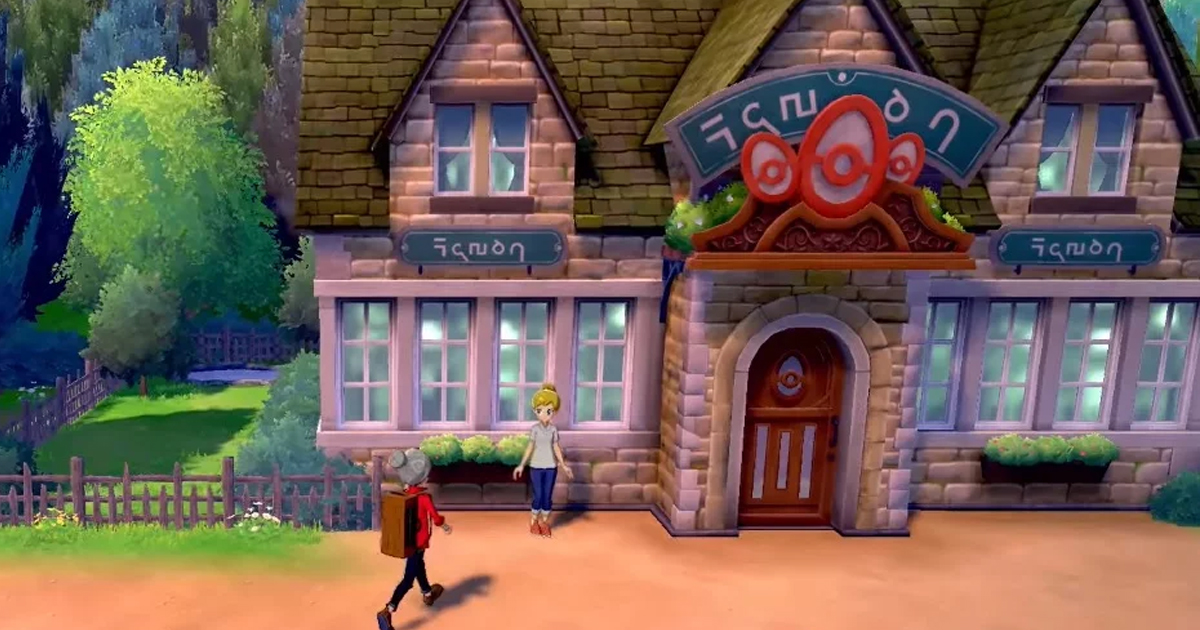 DES MOINES, Iowa — Local Pokémon trainer Dan Whitworth realized early this morning that two of his children were still at Morningside Child Care Center. Employees at the daycare told reporters that Whitworth dropped them off in mid-July.

“I was out grinding for cash and exp. with my newest kids when it hit me all of a sudden,” recounted Whitworth, who has adopted nearly 100 more children in the past four months. “I was pretty sure I left some of my other kids at day care, but I couldn’t really remember which ones. The facility was nearby, so I stopped by out of curiosity.”

According to those familiar with the situation, unfortunately, parents like Whitworth are all too common.

“I’m honestly just so heartsick about how often parents forget their kids here,” said day care worker Sandy LeShay. “I feel like ever since kids got popular, parents started dumping their weakest ones at day care so they could focus on raising the better ones.”

Several community members have come forward with concerns about Whitworth’s parental negligence. When asked to comment on these allegations, Whitworth seemed bewildered.

“I don’t know what the big deal is,” remarked Whitworth. “I’m pretty attached to my current party of kids. They’re doing way better than the ones I had a few months ago. Tara does her homework without having to be asked, and River can already run a six-minute mile. At this point, it would be pretty dumb to switch those other kids into the mix.”

The Polk County Police Department has since issued a statement condemning this rising trend in parental behavior, citing the strain it puts on both public works and local businesses. Day care staff all across the metro area have echoed these concerns.

“Thousands of kids are abandoned indefinitely at day care every year,” lamented Nurse Joy, a local physician. “When those facilities fill up, they have to send some of the kids to the nearest medical center. There are so many, we had to start housing them in little boxes.”

Though the Whitworth family was ultimately reunited, the competitive child-rearing community has maintained the same detached attitude toward the treatment of children, a fact to which Whitworth himself attests.

“I have a reputation as an elite parent to uphold, so I can’t waste time worrying about all the kids who get benched,” said Whitworth, shoving a child into a small box to make room for one he found wandering the woods nearby. “Although, if these rumors about rerolling on personalities is true, I might give it a second thought.”