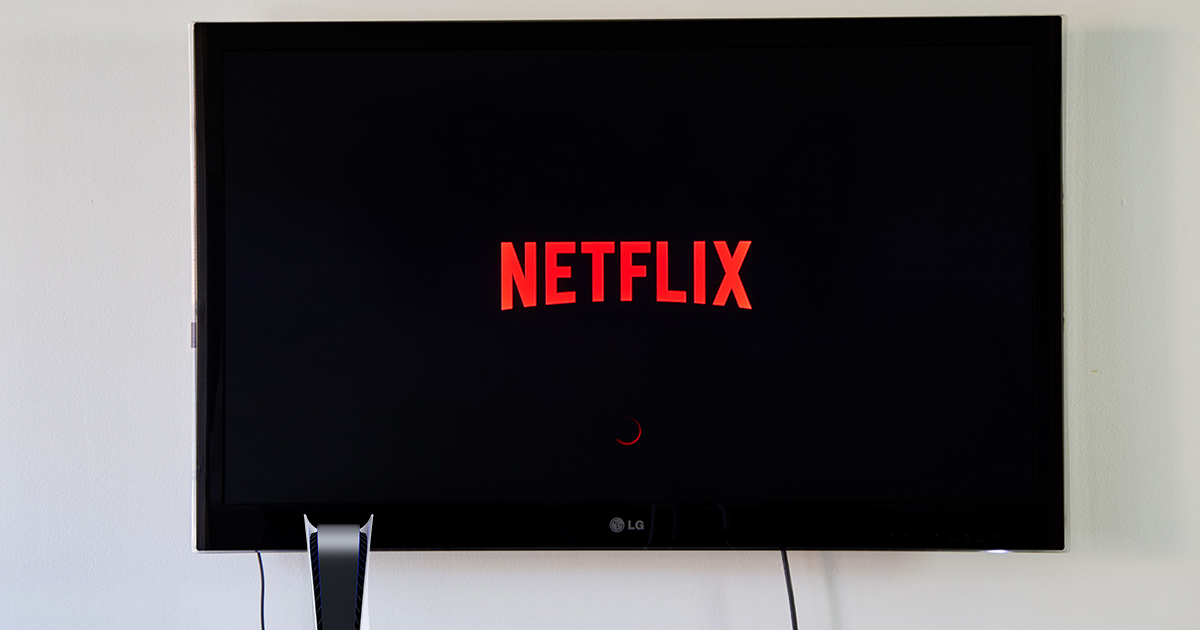 NEW YORK — After getting a brand new PlayStation 5, Rick Warren reconnected with his old roommate in a subtle attempt to get her Netflix password again.

“Have you been watching The Queen’s Gambit? I’ve heard really great things,” Warren said in a Facebook message to former roommate Mischa Valdez. “I haven’t actually gotten a chance to watch it yet. My Netflix account isn’t working on my new PlayStation for some reason. Super weird. Maybe I can borrow a password from someone just to watch it. Would love to talk to you about it if I do!”

Warren had been using Valdez’s Netflix login info for four years without ever getting kicked out. In the move to a new generation, he quickly realized that he had suddenly lost access to Hulu, Amazon Video, and Disney+, none of which he had his own subscription for.

“I hadn’t talked to Rick in two years and he popped out of nowhere with some really weird questions,” Valdez said. “He kept talking about all the shows we binged when we lived together and then casually asking what my childhood pet’s name was and the name of the street I grew up on. I’m not really sure why he wanted to know that.”

In an act of desperation, Warren also called his ex-boyfriend up in an attempt to slyly retrieve his WWE Network password. Warren said he had not watched wrestling since their break-up a year ago and did not intend to start, but that it was the principle of having all his old logins he accumulated from friends and family in one place.

“He hit me up asking if I wanted to hang out, which caught me off guard,” said Warren’s ex Cornell Baker. “He implied that we should get together like old times, watch the Survivor Series PPV together, and see where the night takes us. I know he’s just trying to get my password, but all he has to do is ask. I literally give it to everyone.”

After finally acquiring logins for various accounts, Warren spent an entire night scrolling through every app’s library for hours, before finally giving up on watching anything and playing Spider-Man: Miles Morales instead.