Paranoid Twitch Streamer Constantly Feels Like They Aren’t Being Watched 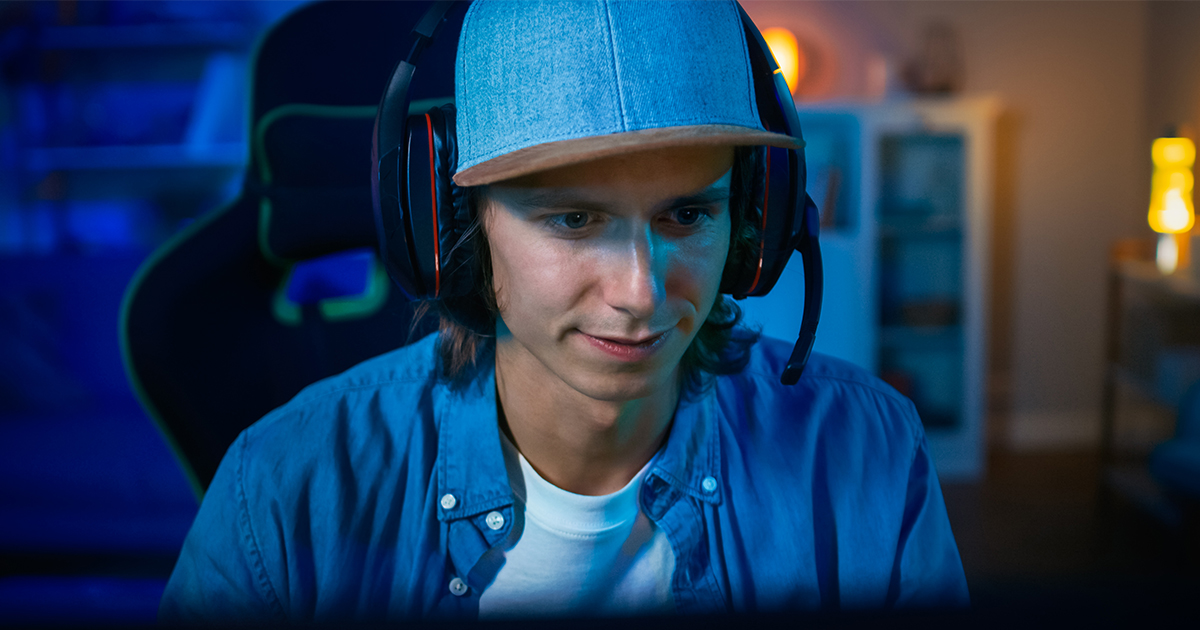 KALAMAZOO, Mich. — Local Twitch streamer Steven Foran reportedly feels experiences a near-constant paranoid feeling that he’s not being watched, according to those close to him.

“I’ve been streaming on Twitch for the last five years now, and it’s my main source of income,” Foran said, frantically opening his blinds and verifying that his webcam was still recording. “But lately, I keep getting this nagging feeling that people aren’t watching me. Logically, I know that can’t be true. My numbers are through the roof. But sometimes when I’m walking down a dark alley, or into an empty room, or when I’m in the bathroom, I just can’t shake this intense feeling that no one’s eyes are on me.”

Foran has steadily gained popularity for streaming just about every aspect of his life; gaming, reading, cleaning, and even walking around his neighborhood.

“The thought that Steven isn’t being watched is merely a delusion. It’s a holdover survival instinct from a much earlier time in human civilization, long before the iPhone 4,” said local psychologist, Dr. Elizabeth Allen. “Whether it’s through his streams, cell phone, police cameras on the streets, or even those new cameras they have at the self-checkout registers in Target, Steven is almost certainly being watched 24/7.”

Under promise of anonymity, a local conspiracy theorist agreed to speak on the record about Foran’s paranoia.

“Steven Foran isn’t being watched. None of us are. I’ve looked into it, and none of these cameras are hooked up to anything! It’s all just one big conspiracy to make us think we’re being watched,” the source told reporters, before taking a picture of themselves and emailing it to local authorities. “I bet they won’t even look at that.”

As of press time, local police, federal intelligence agencies, and Foran’s stalkers could not be reached for comment.