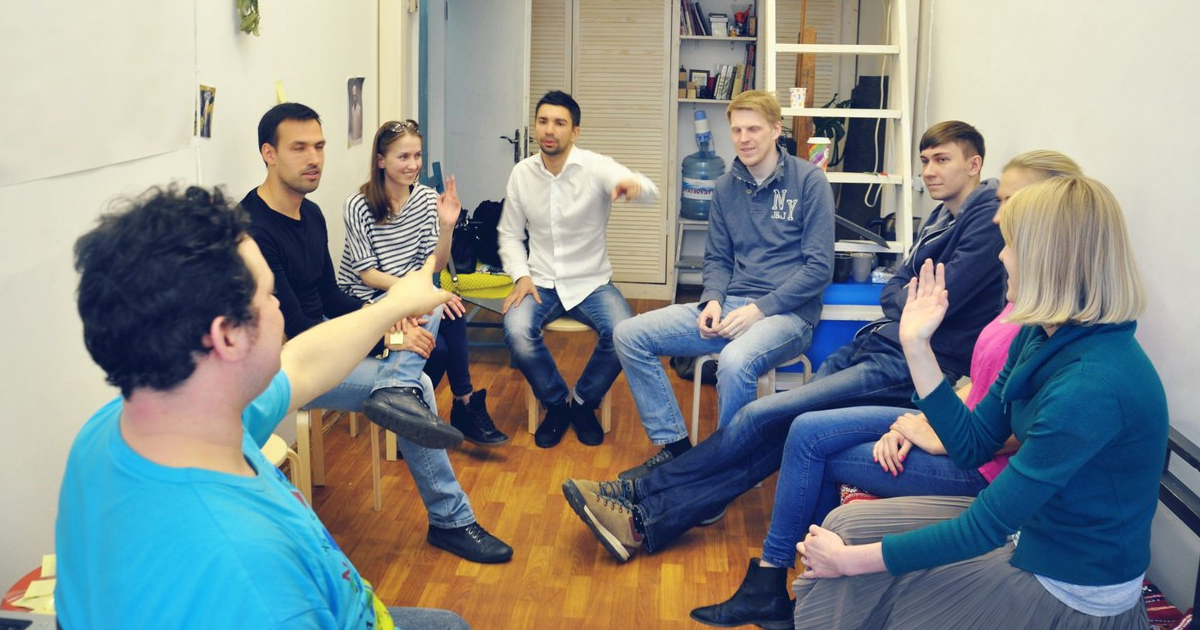 Listen, we’ve all gotten to know each other pretty well since college orientation started, and you seem like a really nice person. We’ve had a lot of fun hanging out and playing games and I already feel like I can trust you as a friend. So when I make this accusation, I’m not trying to be a dick or anything, but it’s just totally obvious that you’re mafia. Don’t try to pretend you’re not. I can just tell when you are lying.

You’ve been really quiet this round, and that’s pretty suspicious considering that Mark died when we all went to sleep and you guys are already talking about how you want to be roommates next semester. Plus, it’s pretty weird that you were so talkative last round, it was like you were trying to run things and make sure nobody found you out. But guess what? I did. You’re fucking mafia, dude. I figured it out! Don’t try to tell me I’m wrong!

Anyway, back to Mark. You were telling him to quit checking his phone while we were playing, and now he’s dead. Isn’t that right, Mark? Wait, shit, Mark can’t talk because he’s dead, nevermind. Did you kill him so that he wouldn’t hold up the game? That seems like something you’d do. Right, Mark? He should be allowed to nod if I’m right. Can he nod to that? Oh, come on. You guys are so unfair.

Another thing, you haven’t announced what role you’re holding. Even if you did, though, I would assume it was just a bluff to try and get people to trust you, since you’re clearly mafia. But you haven’t even claimed to be the doctor or the spy. That’s kinda weird, don’t you guys think? Oh, what’s that, you think the mafia will kill you if you do? Well it’s weird that you know exactly what the mafia would do, if you ask me.

So now you’re claiming you are the doctor? Ha! I’ve got you! I’m the real doctor. There’s no doubt about it, you’re totally fucking mafia, dude. Plus I could tell, because I heard your chair squeak during the night phase. That’s not cheating! I can’t help it if I hear stuff.

Hold on, Colleen, are you saying I’m lying? Are you really going to take this liar’s side after all of this double-crossing? I swear, I’m the doctor! I even saved you last night actually. This isn’t a nice way to repay me.

If you vote to lynch me, I swear you’ll regret it. Oh, really? You guys are going to bandwagon on this? I can’t believe you. Fine, do this if you want to lose. Go ahead!

Okay, okay, you got me. How the hell did you guys know I was mafia?