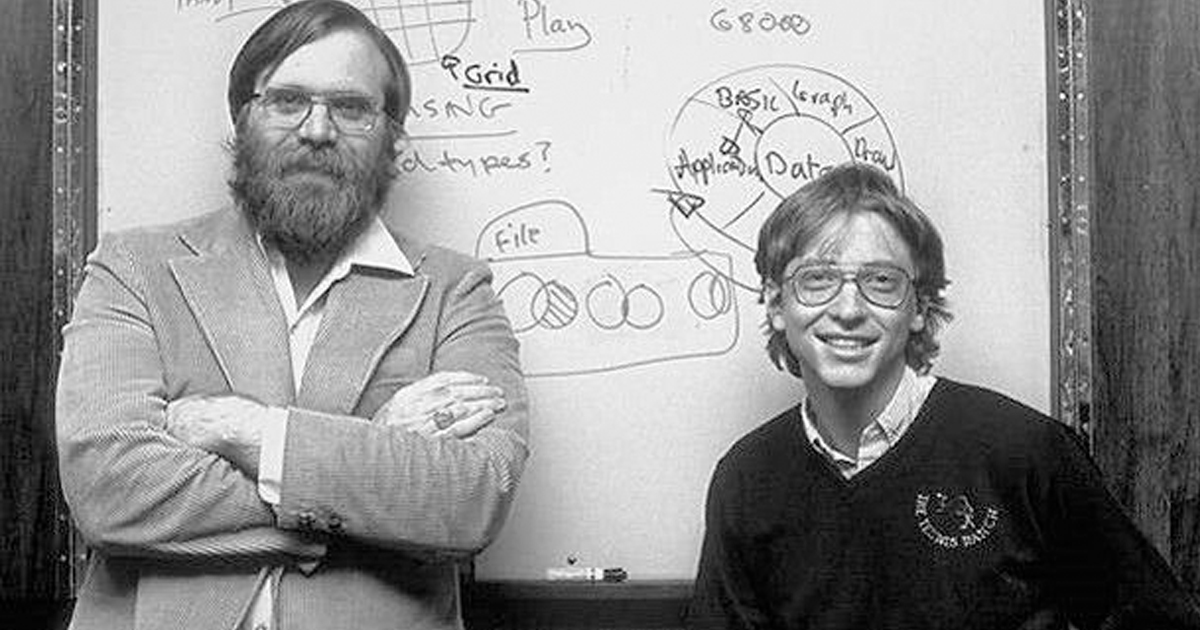 SEATTLE — Technology visionary, entrepreneur, and formerly the world’s richest man Bill Gates recently visited the garage in which he first had the idea to be born into generational wealth, announced a press release from the Bill & Melinda Gates Foundation.

As he walked into the detached two-car garage in Seattle’s Laurelhurst neighborhood, the billionaire paused briefly to address the reporters gathered. “When I die, I’ll be remembered for Microsoft, I’ll be remembered for my charitable foundation, and hopefully I won’t be remembered too much for Internet Explorer,” he said, eliciting a polite laugh from those present. “But few people will remember that none of that would’ve been possible had I not been born absurdly wealthy, something I decided to do right here in this garage.”

He continued to talk about the garages in his life. “There was this humble garage here in Seattle, and the garage in Albuquerque where we founded Microsoft. There’s no better symbol for the entrepreneur than the humble garage. Of course,” the mogul went on, “we founded our company in a garage to preserve the pile of money I got from my parents, but I assume other people do it because they’re poor.”

Popular author and expert on high achievement Malcolm Gladwell says that Bill Gates exemplifies what he likes to call the “10,000-Hour Rule.”

“To really succeed in business, you need to spend 10,000 hours working relentlessly in the pursuit of that thing, or you can have 10,000 dollars in a trust fund at birth that your parents make regular contributions to,” the Canadian said. “It’s hard to find any successful person that didn’t have one of those things.”

The Gates Foundation used the opportunity of Bill’s nostalgic visit home to unveil the Bill & Melinda Gates Garage Campaign, which promises to spend $100 million building garages in poorer countries for children to be born rich in.