Nation Sets Aside Differences to Agree on Timothy Olyphant 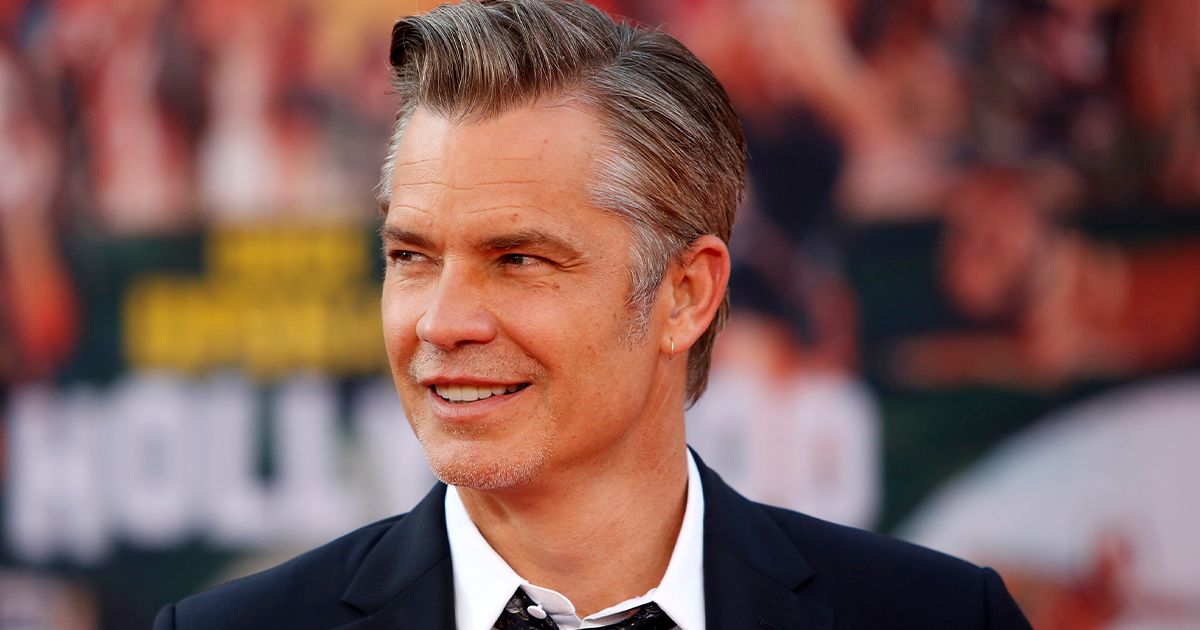 WASHINGTON — A nation on the brink of collapse took a few moments today to universally agree that Timothy Olyphant is a charismatic actor.

“Oh yeah, that guy just makes everything he is in better,” said Nate Sawyer, taking a brief timeout from arguing with his nephew about the recent violent insurrection in Washington D.C.  “Deadwood, Justified, The Mandalorian, dude just steals everything he’s in, whether he’s the lead or just doing a cameo. I’m not sure why I’m thinking about it all the sudden, but damn, I haven’t felt this calm in a month. Olyphant rules.”

The topic of conversation unexpectedly came up from coast to coast, reaching all the way to the highest ranks of the American government.

“While we debate what must be done following the abhorrent and disgraceful acts of January 6th, let us all take a minute to reflect on Timothy Olyphant’s filmography, and how fun it is when he shows up in something,” said Senate Minority Leader Chuck Schumer addressing the senate earlier today. “How cool would it be if he shows up more in that Boba Fett show?”

No one is quite sure what caused the worldwide reflective moment, but the implications are already being dissected by professors and scientists all over the nation.

“What we have learned today is that no matter what side of the political spectrum you fall on, pretty much everyone can agree that Timothy Olyphant seems like a chill dude you could probably hang with and never get tired of,” said sociologist Danielle Bullock. “We’re not all the way sure if this has any further use or anything, but we’re going to try to contact him to see if he will make some kind of plea to the American people about maintaining a cool, cool head.”

As of press time Olyphant had not answered the call from the scientific community, which they said they totally get.