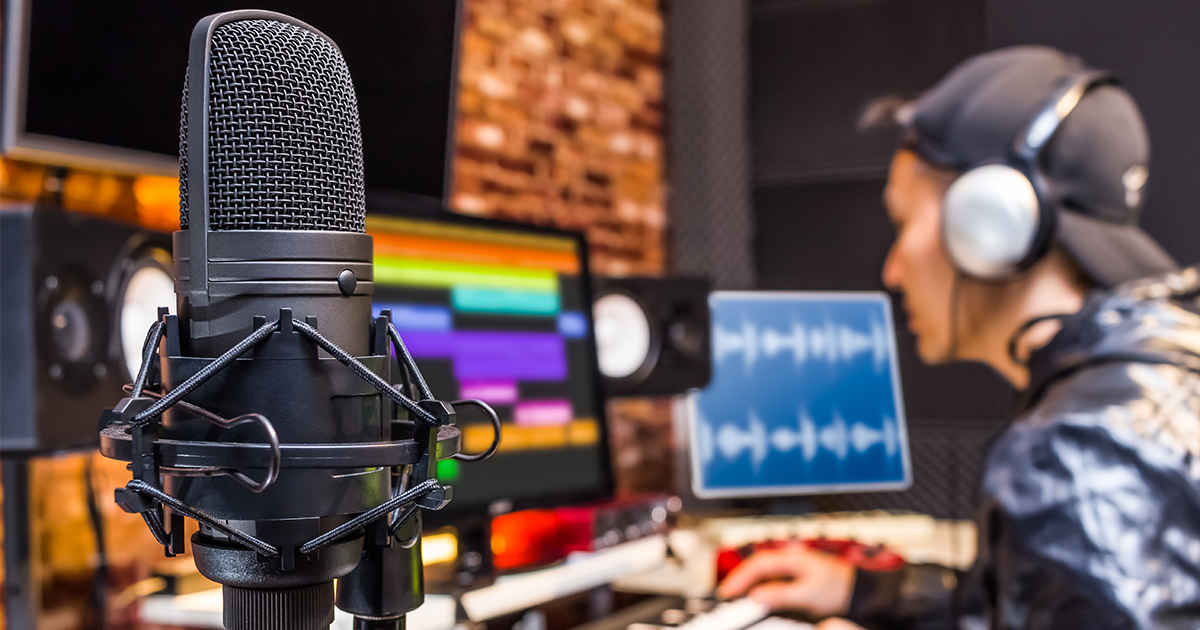 HOLLYWOOD, Calif. — An editor tasked with creating a creepy horror movie trailer is having trouble figuring out how to make “Mary Had A Little Lamb” sound scary.

“I have tried everything and nothing is working,” explained veteran trailer editor Marcia Blum. “I tried using a version sung in a whisper. I tried slowing it down to a dirge. I added vague industrial clanging sounds on every beat that get louder as the scares ramp up. It still just sounds like an innocuous nursery rhyme!”

The trailer was for a new horror film called Black Shear, which is about a pack of murderous sheep who terrorize a small Scottish town. Following the lead of other popular trailers, the film’s marketing team asked Blum to pull out every trick in the book, from the creepy children’s song to the tagline “Baa baa black sheep, have you any wool?”

“When people see this trailer, we want them to have nightmares about it,” said Lionsgate marketing head Damon Wolf. “There is absolutely nothing more terrifying than hearing the song your mother sang to you every night, but like, scary. You’re going to piss your pants the next time you walk into a daycare, just wait and see.”

Unimpressed with Blum’s first cut, Wolf enlisted the help of his nephew Joey to record a “creepy kid” version of the song. The version was ultimately scrapped after test audiences called the rendition “precious.”

“The producers asked me to transpose it into a minor key and have my whole choir sing it,” said Hollywood Youth Choir leader Bethanny Menke, “but have you ever heard a bunch of five-year-olds try to sing ‘Mary Had A Little Lamb’ in the first place? It sounds discordant no matter what. That’s just your average 2nd grade recital.”

With the marketing efforts at a stalemate, rumors were circulating that the producers might scrap the movie altogether and replace it with a new horror project titled Bingo. Not much is known about the film other than its tagline: “Evil has a new name-o.”