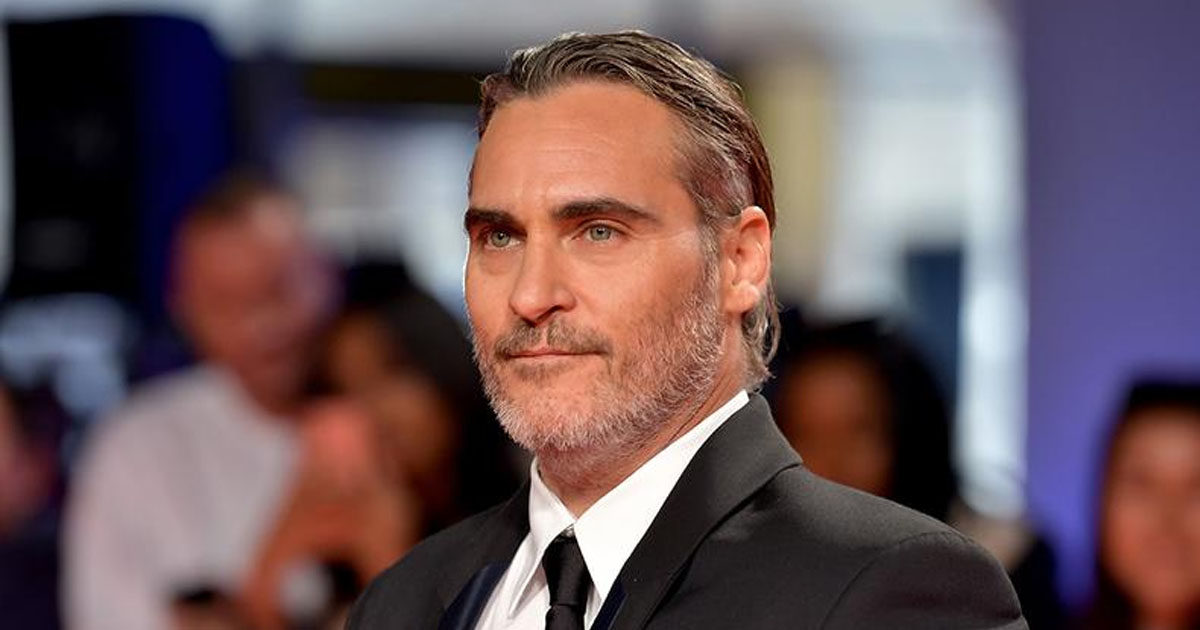 LOS ANGELES — Reports are surfacing from behind the scenes of the hit film Joker that famously committed actor Joaquin Phoenix painstakingly developed a relatable sense of humor for his titular role in the film.

“I’ve never seen him work so hard on a part,” said Abby Leonard, Phoenix’s long-time personal assistant. “He’s put on weight and studied people before and all of that, but he’s never gone this deep. Normally he’s this pretentious asshole that I’m worried about rubbing the wrong way with a simple question, but he started yelling less about brands of bottled water and just kinda being a jokey, normal guy. It has been nice.”

Phoenix’s last notable foray into humor was 2010’s I’m Still Here, a fictional documentary that followed the star having a public meltdown as he transitioned into becoming a hip hop performer. The film’s director, Casey Affleck, was later accused of sexual misconduct by two women who were on the set of the alleged comedy.

“Yeah, nothing good came out of that one,” said Leonard. “Unless you count legendary footage of Joaquin being a weirdo on Letterman and uh, taking a shit on his assistant or something? I don’t know, there were so many gags in that movie I can’t keep track of them all!”

Phoenix’s preparations reportedly were exhaustive and took several months. In addition to attending comedy shows and film screenings in the evenings, he also spent his days at bars and office buildings to study the rhythms of humorous people.

“Whasssssupppppp?” asked Phoenix, when asked how this role compared to previous performances, such as his Oscar-nominated work in 2005’s Walk the Line, for which he learned to sing and play guitar in the style of Johnny Cash. “No, I’m just busting your balls a little bit. It was hard, sure, but it’s always a little hard. That’s what she said! Oh my god, I am the KING of ‘That’s what she said’ jokes!”

Joker is in theaters now, and Joaquin Phoenix can be seen eating mystery jelly beans with Jimmy Fallon this Tuesday on The Tonight Show.