Man Loses All His Friends After Removing Hat With +3 Charisma 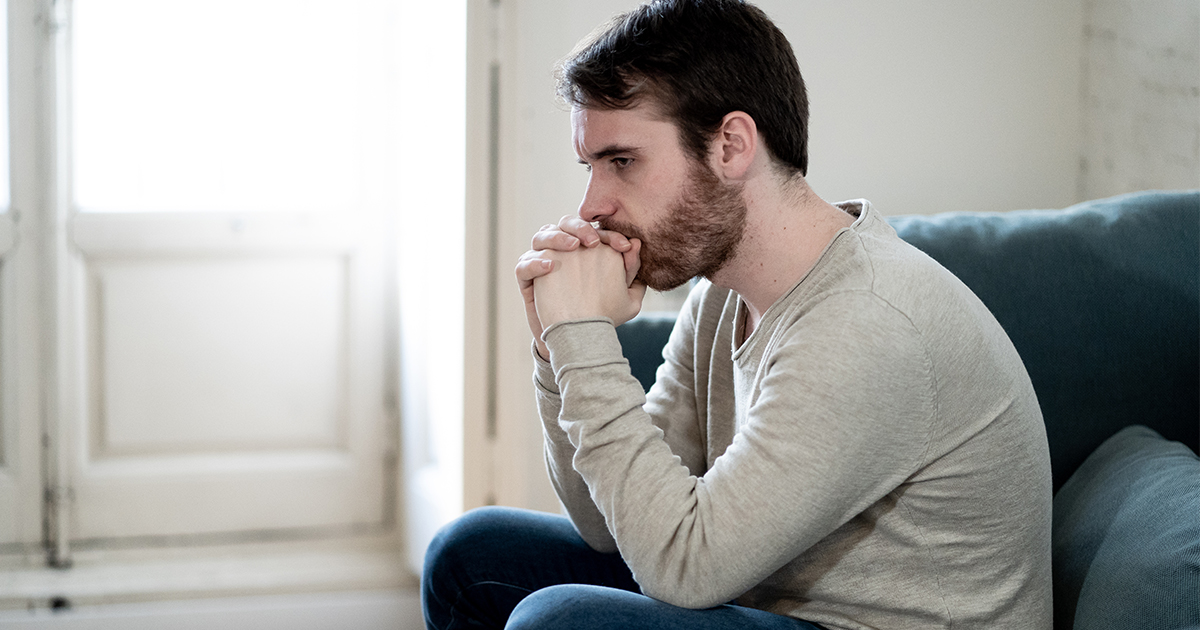 NEW YORK — Local man Nolan Brubaker’s social life is in tatters after the 30-year-old removed his Hat of +3 Charisma earlier this week, causing him to no longer meet the stat requirements of his friend group. Brubaker had been wearing the hat nonstop for the past eight years, finally taking it off in an ill-advised attempt to prove a point to himself.

“These people have been my friends for so long,” said Brubaker, his hat hair still matted to his pathetic, exposed head. “We’ve made so many memories together. We were all in each other’s wedding parties and I’m even godfather to one of their sons. I just wanted to know for sure whether my friends liked me for me, or just for my uncommon rarity hat. Turns out, it was pretty much all the hat.”

Brubaker made the idiotic decision to rely only on his feeble personality while attending the weekly happy hour at O’Hara’s Bar spearheaded by his former best friend, John Fognano.

“We were all drinking beers, laughing, having a good time, when suddenly Nolan got this serious look in his eyes,” said Fognano, clearly reliving the encounter. “That’s when he slowly reached up to his head and took off the hat. As soon as that thing left his scalp, I remember thinking, ‘How have I never noticed how punchable this guy’s face is?’”

Witnesses reported that mere minutes after Brubaker removed his hat, his friends, as well as several random bystanders, began begging him to put it back on. He refused, no longer willing to live a lie. In response, sources say his friends left him there alone, with nothing more than six unfinished beers and a sizable unpaid bar tab.

“Maybe we were naïve,” pondered another friend, Steve Goldberg, who at one point was considering introducing Brubaker to his sister but now hopes he dies alone. “I guess we thought Nolan was always wearing the hat because he was trying to hide the fact that he was balding or something. And yes, he was, but the truth went even deeper.”

At press time, Brubaker still had not been able to make contact with those he once considered his closest confidants. He has not left the house in several days and has traded in his hat for a pair of +5 Depression sweatpants.