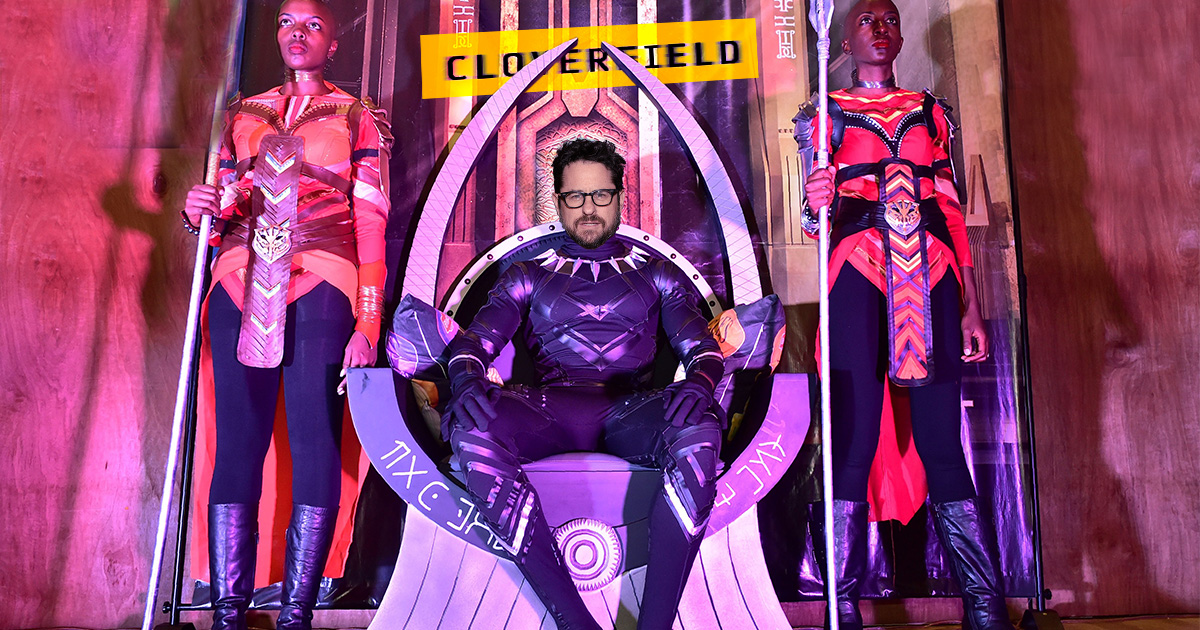 MADISON, Wisc. — Producer and director J.J. Abrams was arrested this past weekend for vandalizing a local theater’s Black Panther posters with rolls of Cloverfield stickers.

The cinematic mastermind behind the record shattering Star Wars reboot and the recent straight-to-Netflix film “Cloverfield Paradox” was discovered printing rolls of the stickers off at a nearby Office Depot shortly before the incident.

“He’s done this shit before,” said Bailey Lynch, assistant manager of Point Cinema Theater. “It’s always the same routine. He shows up at 2 a.m. hammered out of his mind and just plasters this crap on while muttering about the ‘Cloververse.’”

Before this, Abrams secretly spliced his own giant monster ending into acclaimed films such as “Lady Bird,” “Get Out,” and “Call Me By Your Name,” at the local theater, confusing theatergoers.

“Listen, if I say a movie is a part of the Cloververse, it is part of the fucking Cloververse and there is nothing you can do to stop me,” said a cackling Abrams as he was being placed in the backseat of a police car Saturday night. “My 2008 found footage-horror movie masterpiece — that is absolutely NOTHING like the “Blair Witch Project” — begged to be expanded into an entire cinematic universe.

“My constant need to bastardize seemingly irrelevant scripts to fit into itself will not be stopped by cultural neanderthals like you,” Abrams yelled at the police officer handcuffing him.

Abrams is currently being held in solitary confinement after using a shiv to carve into the prison wall the script for the ending scene of “Cloverfield Panther,” which asks tons of new questions about the series with no intentions of answering them.