Inspiring: This Trans Person Came Out to Their Parents by Doing a Magical Girl Transformation 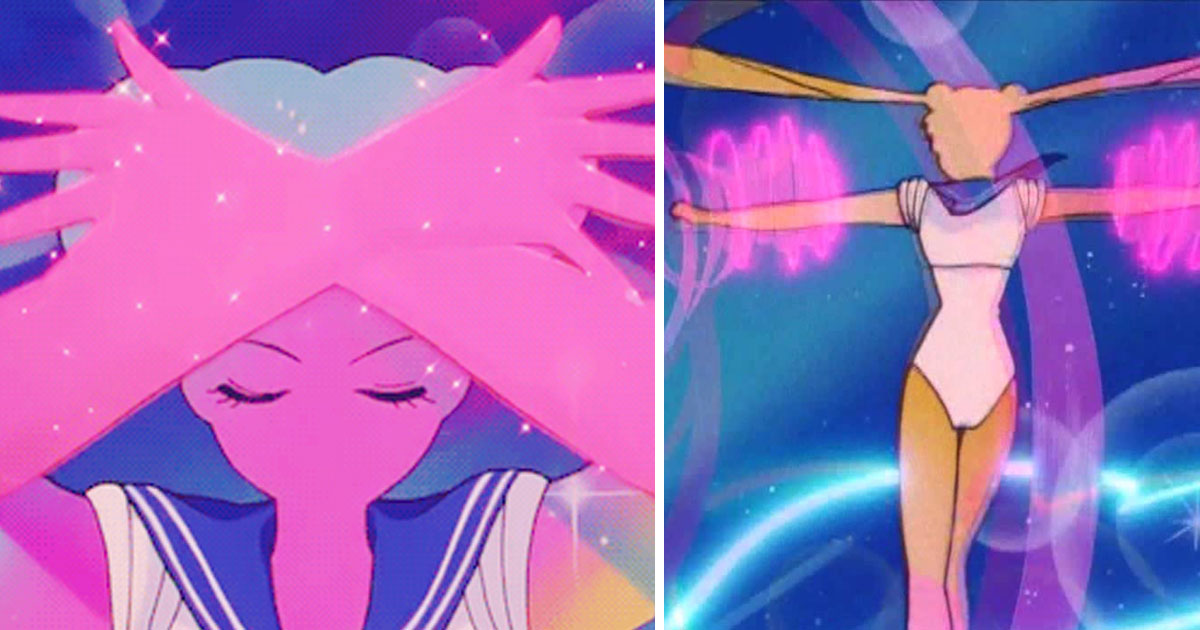 Coming out to your family as transgender can be a challenge for anyone, but when Maxine Hart decided to tell her parents that she was a trans girl, she did it in the only way she knew how: by doing a full magical girl transformation in front of them!

Maxine was born as Max and assigned male at birth, but as she grew up, she discovered who she really was. In early May, Maxine started that difficult conversation by sitting her parents down, taking a deep breath, and shouting “Shining Starlight Power!” which triggered a sparkly 90-second light show that engulfed the room and changed Maxine into a more-feminine version of herself.

Naturally, Maxine’s parents had plenty of questions when she came out to them and transformed.

“I was a little confused at first, not about Maxine coming out, but about the insane psychedelic spectacle that made me think the LSD I took during college kicked in again,” Maxine’s mother Helen said. “First, a pillar of light beamed into our living room from origins unknown and rained down on my child as she busted out airborne choreography and concluded when Maxine told us he, uh she, was a girl.”

Helen paused to correct herself on Maxine’s pronouns.

“She told us she might want to start puberty blockers and I was like ‘I understand that and I love and support you, but are you also a superhero now? I am very confused.’ That was the weirdest thing for me.”

While her parents were all too happy to accept and learn more about their child’s transition, Maxine’s talking animal sidekick, Pluffy, shared his own support.

“I knew I chose the right person to save the world,” Pluffy stated. “It was so brave of Maxine to open up to her parents about who she really is. If she can do that, then fighting off the dark kingdom of Maliforce should be a piece of cake!”

After a heartfelt talk between Maxine and her parents, they shared a loving hug before she took off to fight whatever monster was attacking her town that week. It just goes to show you that the power of love and openness are way stronger than social prejudice and the forces of evil!