‘If You Only Watch One Anime, Watch Attack on Titan,’ Says Friend Who Has Watched Exactly One Anime 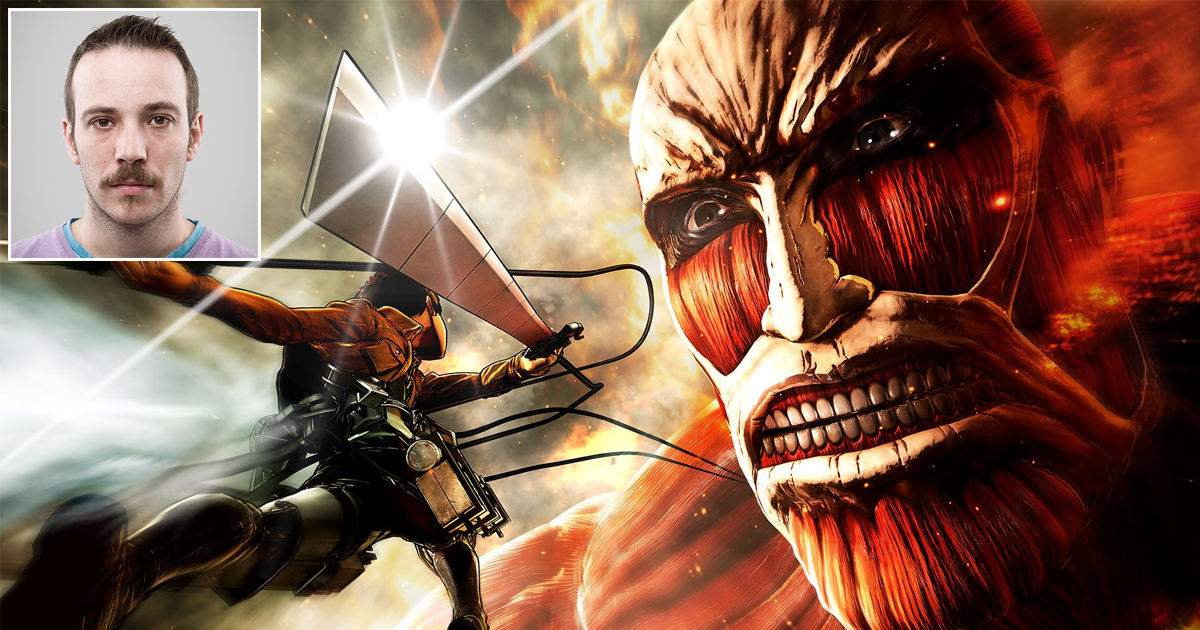 TOLEDO, Ohio —  Local anime enthusiast Steven Walters has been telling all his friends and acquaintances that if they watch a single anime, it should be Attack on Titan, the only anime Walters has seen.

“I love anime, and I’m sure everyone I know will, too, if they just give it a chance,” said Walters. “Anime is full of great stuff like action and realistic gore while making you think about this world we live in. It changes you, man. And that’s true of every single anime I’ve seen: Attack on Titan.”

Walters’s friends have mixed feelings about his newfound love for anime.

“I’ve been trying to get Steve to watch anime for years to no avail, but I guess Netflix suggested he watch Attack on Titan and now he sees himself as an anime evangelist,” said Jorge Machado. “I’m happy for him, but it’s wearing thin that he keeps telling people about what ‘anime’ is. Like, not to brag, but I’ve won honorable mention at the Anime Expo Masquerade costume contest before.”

Rosaline Baker, Walters’s girlfriend, has even gone so far to claim that watching an anime has changed him as a person.

“Steve used to just watch sports and talk about craft beers. Now he awkwardly throws in words he says are Japanese into conversation,” said Baker. “Like, he’s still hot and brings home all the extras from Arby’s, so we’ll be staying together. But his personality is now kind of a turn-off.”

Walters remains enthusiastic about expanding his anime watching in the future.

“Anime’s the best!” said Walters. “I can’t wait until I have time to see Attack on Titan season 2!”