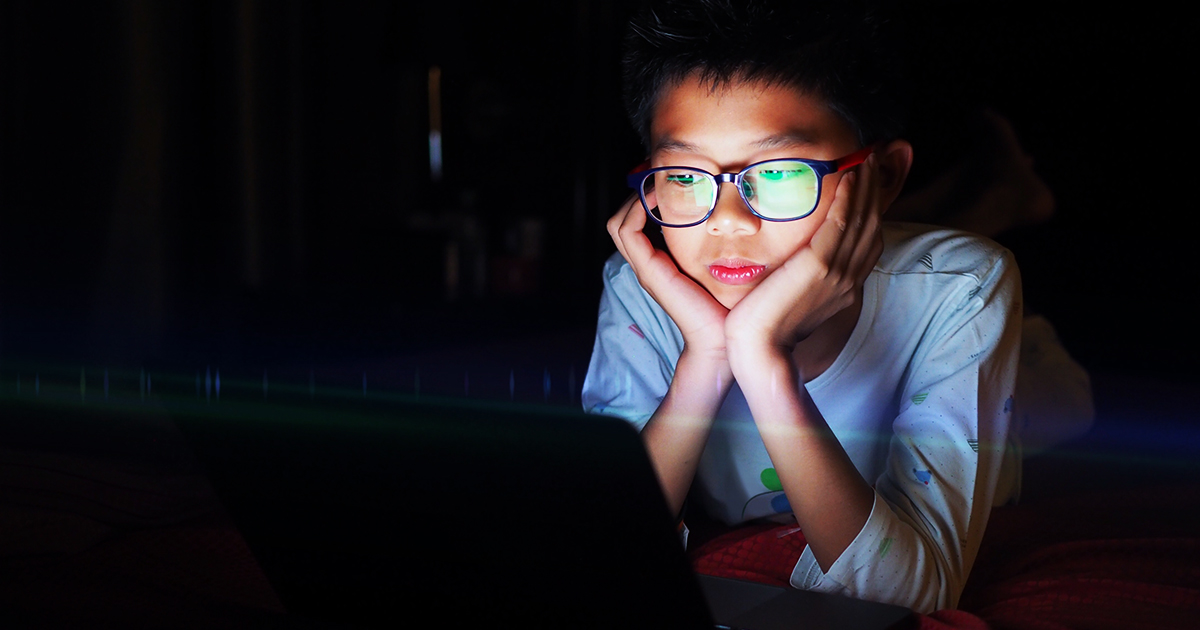 With thousands of kids stuck at home during the pandemic, many parents have discovered a disturbing trend in their children’s binge-watching habits. Many impressionable children have been discovered watching anime in English instead of Japanese. In a shocking new statistic from Pew Research Center, nearly 74% of parents with children under the age of 18 admitted to catching their offspring not watching with subtitles.

Has your child fallen prey to dubs? Be on the lookout for these warning signs:

Ability to ‘Watch’ Anime While Gaming

Everyone knows that when it comes to video games and subtitled anime, never the twain should meet. But, if your kids are listening to a dub, it means not only that their eyes are free to keep playing Fortnite, but also that they are missing out on the amazing animation. If you think you hear anime sounds and see a video game being played, it’s worth investigating.

The introduction of simulcasts has made this sign a bit trickier to notice, but many shows still have a one-week delay for dubs. We recommend surprising your kids with a spoiler-filled pop quiz each week to make sure they’re current. If they’re not, dubs are likely to blame.

It’s a scientific fact that reading subs makes you smarter. That’s why so many true anime fans are as successful as they are. Try timing your child’s reading speed. If they aren’t averaging at least 400 words per minute, they may be a real idiot. They also may be using dubs.

While some parents are ignorant enough to believe dubs are “harmless” or just “kids being kids,” the evidence is overwhelming: dubs are not safe, and if allowed to spread, they will cause lasting harm to society as a whole. Parents affected by this disgusting trend had this to say:

“It was excusable for Dragon Ball Z, but I won’t let him ruin his life (and Evangelion) like that. He still doesn’t know the words to Cha-La Head-Cha-La.” — Pat Gibbins, Mass.

“I didn’t want to believe it at first, but I knew it was true when I asked him if he wanted to watch Beastars and he called it ‘that Netflix show.’ I broke down crying right there in the kitchen.” — Debbie Hatchback, La.

If you believe your child has been experimenting with dubs, take swift action before it’s too late. These horror stories could happen to you.