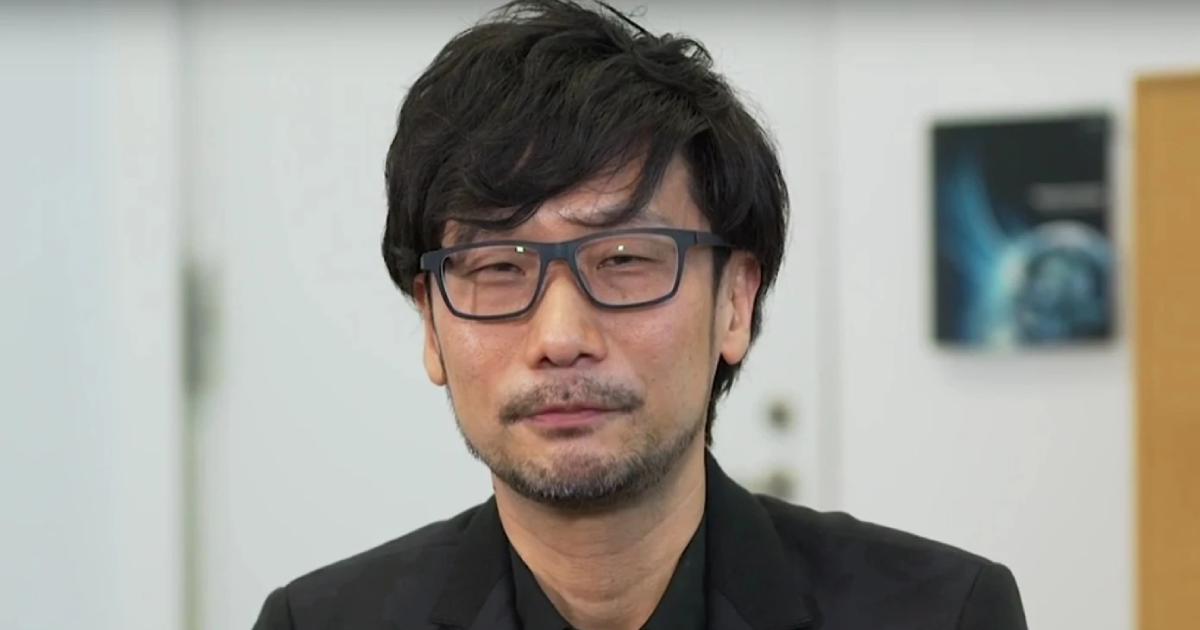 Despite positive early reviews for the studio’s first game, Death Stranding, anonymous sources say that the game’s development was tense due to an exceedingly large development cycle and budget. After a public falling-out with company management, sources say that Mr. Kojima was even forced to finish the last six months of development on a separate floor of his office isolated from the rest of his team.

“I’m proud of the work that I’ve been able to do here, but it’s time for me to step away and think about what I want to do next,” said a wistful Kojima, who founded the company in 2015 after parting ways with longtime employer Konami over similarly irreconcilable creative differences. “And so, today, I’d like to announce that I’m starting a new independent game studio, Hideo Games. We have already begun working on our first project, a brand new game franchise with even more inventive gameplay than Death Stranding that will be even further unlike anything you’ve seen before. We hope you will look forward to it.”

At press time, Kojima had posted a link to a new website for Hideo Games to his Twitter account, showing a countdown timer for an untitled project that will launch on the PlayStation 5 in 2024.