Here’s a Smash Bros. Rumor to Distract You From the Concentration Camps 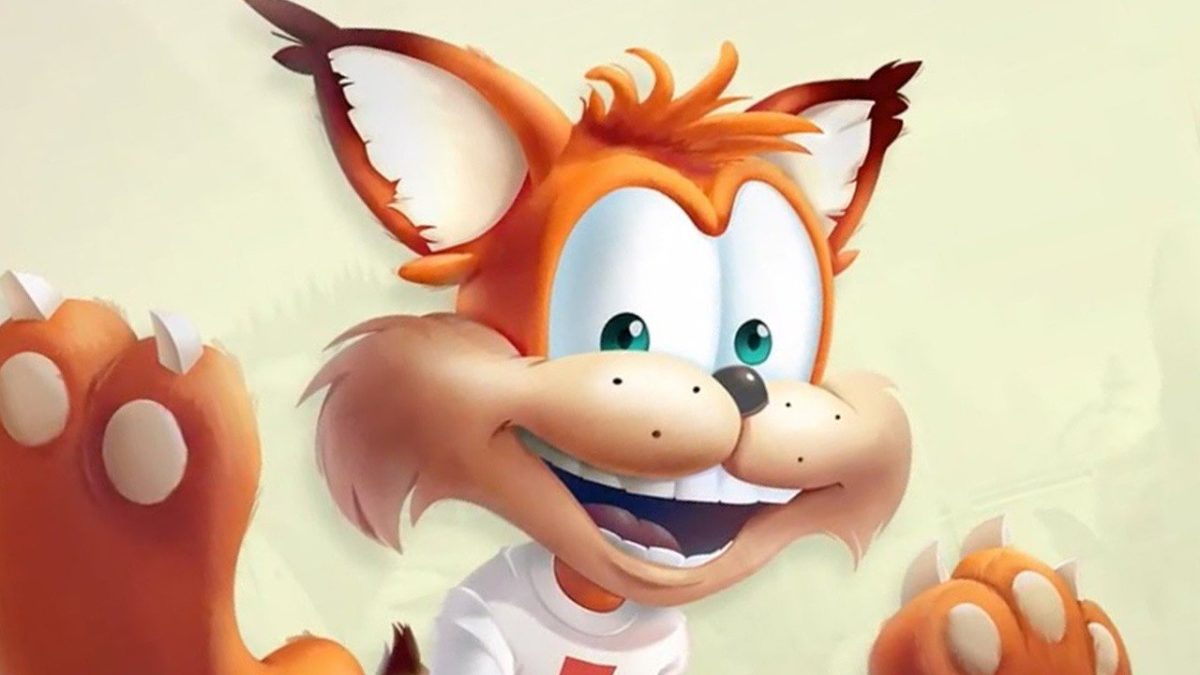 According to new rumors reported on by Gamespot, IGN, and Kotaku, the latest Smash Bros. Ultimate character has possibly leaked ahead of an official Nintendo announcement, which is great news, because you can use it to distract yourself from the thousands of men, women, and children currently locked up in concentration camps across the United States.

“It really does seem like Bubsy is coming to Smash soon, which is exciting!” said professional Smash Bros. player and streamer, Adam Markos, better known by his alias BigKINGDeadly. Markos also explained that he can’t even check Twitter anymore because it just fills him with so much sadness to see human beings being treated like dogs, locked in cages and starved. “Can we talk about Bubsy in Smash some more, please?” asked Markos during our interview.

The creator of Bubsy, Michael Berlyn, was shocked to hear about rumors his creation might be joining Mario, Sonic, and others in Super Smash Bros. Ultimate.

“I can’t believe that people still remember Bubsy. I’m glad nobody forgot about that little cat!” said Berlyn. Likewise, no matter how many video game rumors fans consume, nobody will be able to truly forget the horrible concentration camps at the United States border that currently house thousands of scared people, including children who have been ripped from their families and separated for weeks or even months. “It’s gonna be crazy to see him punch Mario!”

If the rumors turn out to be true and Bubsy is added to Super Smash Bros. Ultimate, he will join a quickly growing list of new characters, including the recently announced Banjo & Kazooie. Unfortunately, the actual concentration camps in the United States aren’t rumors and do exist. Not even Masahiro Sakurai can change this.