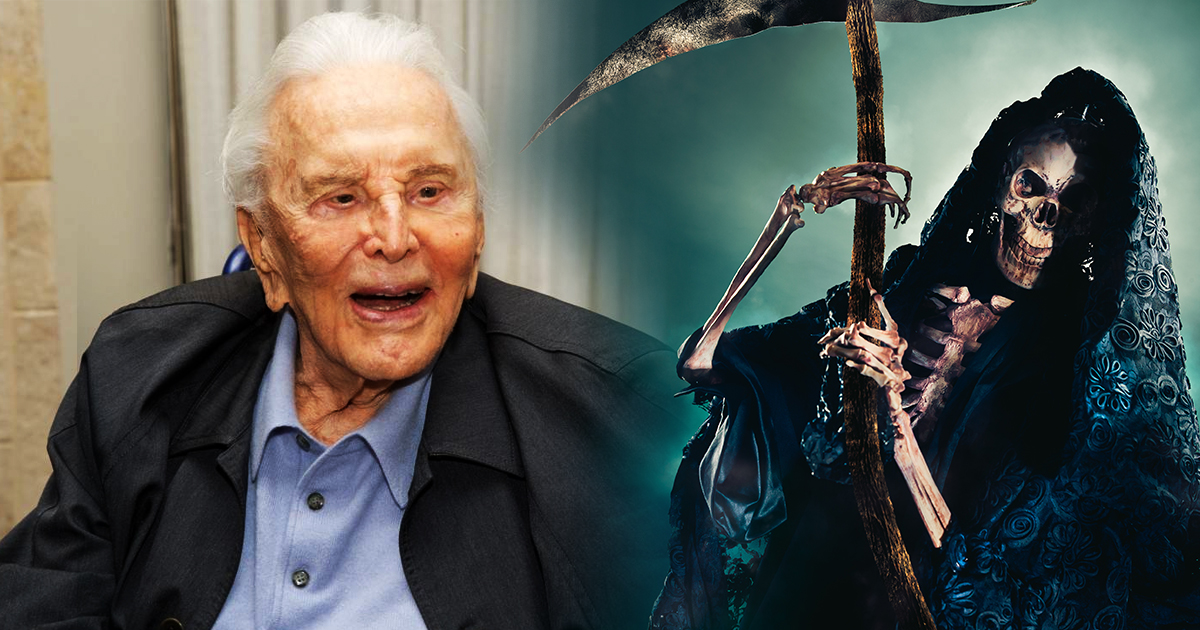 LOS ANGELES — The immortal god of death, the Grim Reaper, is reportedly frustrated with Kirk Douglas fans claiming to be the famed Spartacus actor immediately after he passed away at 103 today, making it too difficult to tell which should be taken to the afterlife.

“I get it, you wanna protect your guy, but like come the fuck on,” the cloaked skeletal figure said to a growing crowd of supposed Kirk Douglases, according to those familiar with the situation. “I have existed for all of eternity, so even though Kirk is super old to you guys, I legitimately can’t tell him apart from anyone else. All you fuckers look the same to me! Just tell me which one is Kirk before I murder all of you and just take the whole bunch.”

After growing confused as to who the actual Kirk Douglas was, the exhausted Grim Reaper reportedly settled for Kirk’s son Michael, age 75.

Check out the first episode of The Ace Watkins Presidential Hour!