Grandpa Still Haunted by Triple Kill He Got in Korea 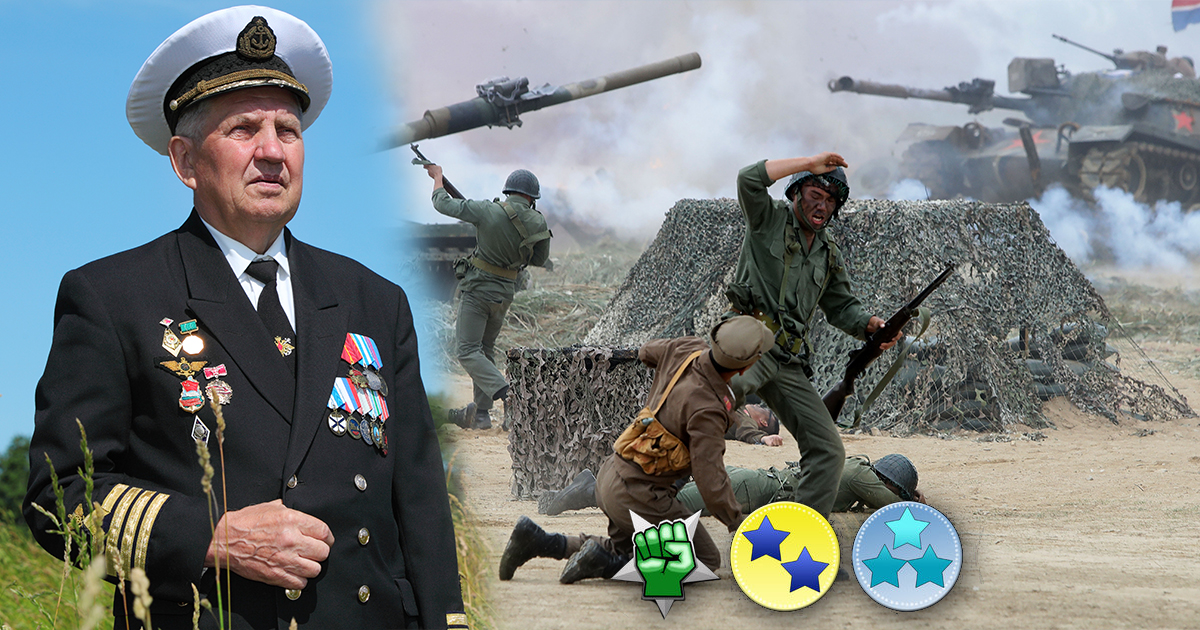 NEW BRIDGE, N.J. — Veteran Alex Gresham made it obviously clear to his family that he was not over his incredible and traumatizing three-person kill-streak achievement during the Korean War after reciting the story once again today, according to close sources.

The “triple kill” was awarded to soldiers during the Korean and Vietnam Wars when someone killed three opposing soldiers within four seconds of one another, indicated by a deep voice announcing “Head-shot! Double kill! Triple kill…”

“Every time he tells the story, grandpa starts choking up and talking about how he would never forget watching the life drain out of their eyes,” said Gresham’s granddaughter Anne Staines. “Yeah I wouldn’t forget such a sick triple kill either’ but I guess they didn’t have killcams back then.”

Despite the visible melancholy it causes Gresham, his family cannot stop praising him for his accomplishments in the Korean War.

“One time I asked Grandpa his K/D ratio but all he did was look off into the distance and say ‘When death becomes a statistic, we all lose,’” said Joshua Staines, his grandson. “I guess it would have to be positive, anyway.

“I tried to cheer him up once by saying his teammates must have gone wild when they saw that nasty triple kill he pulled off, he said they were all dead and only the angel of death was watching over him,” he added over a solemn dinner with the family. “Old people are weird.”

At press time, Gresham revealed to his family the triple kill was simply the result of an accidental, well placed grenade.