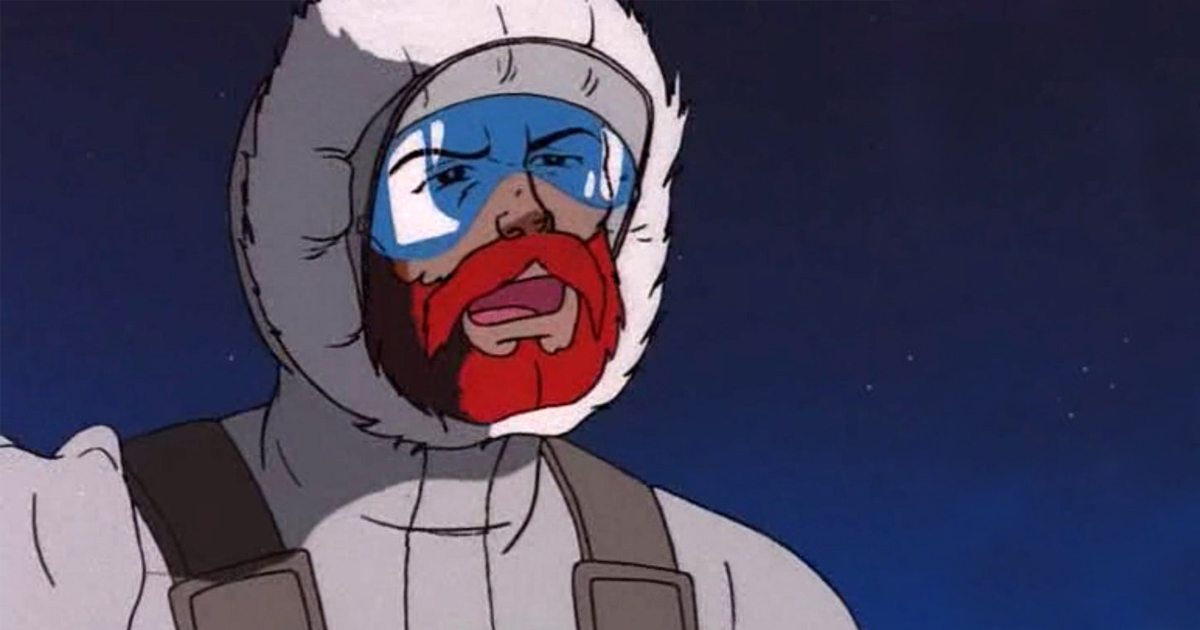 WASHINGTON — An internal tribunal has reached a decision and will not grant GI Joe member Snow Job his requested change of alias to something less sexually suggestive.

“This is a dark day for the GI Joe program,” reflected Snow Job, wearing his signature winter gear while speaking to the press following today’s decision. “While other members of my brigade have gone on to lucrative careers and cult status thanks largely in part to awesome names like Snake Eyes and Storm Shadow, I have been saddled with a lousy weather pun that invokes a sex act more than anything cool or heroic . I will be appealing this decision to the fullest extent of my power.”

The decision comes following a public showing of support for Snow Job, who recently began lobbying for the change amid various changes being made to longstanding names of several prominent teams and groups.

“Man, it’s just not fair,” said GI Joe devotee Chris Harris, who was one of over 200,000 people to sign an online petition supporting Snow Job’s request. “My man is a real American hero, but is straight up stuck with a name that is impossible to say without thinking about someone sucking a dick. Like, I’m not even trying to be funny. To saddle him with a name like that is a greater crime than anything Cobra Commander ever did if you ask me.”

The tribunal, consisting of senior Joe officials Sgt. Slaughter, Flint, Duke, Beach Head, Law, and his dog Order, ruled unanimously to block Snow Job from changing his official alias to his new preferred handle, Iceberg. The decision was reportedly motivated by tradition, among other things.

“No way that maggot gets to change his handle just ‘cause he doesn’t like it,” said Sgt. Slaughter, shortly after the meeting adjourned so that one of the tribunal members could be let outside. “Not only is it not the way we do things around here, but do you know what it would cost us to replace all the merchandise we’ve already shipped? If he had his way he’d cost us an arm and a leg, and if I had my way I’d rip his stinkin’ head off!”

As of press time, the latest surprise attack from Cobra brought Sgt. Slaughter’s press conference to a screeching halt.