Gamer Has Heard Good Things About ‘Super Mario Bros.’ But Never Played It 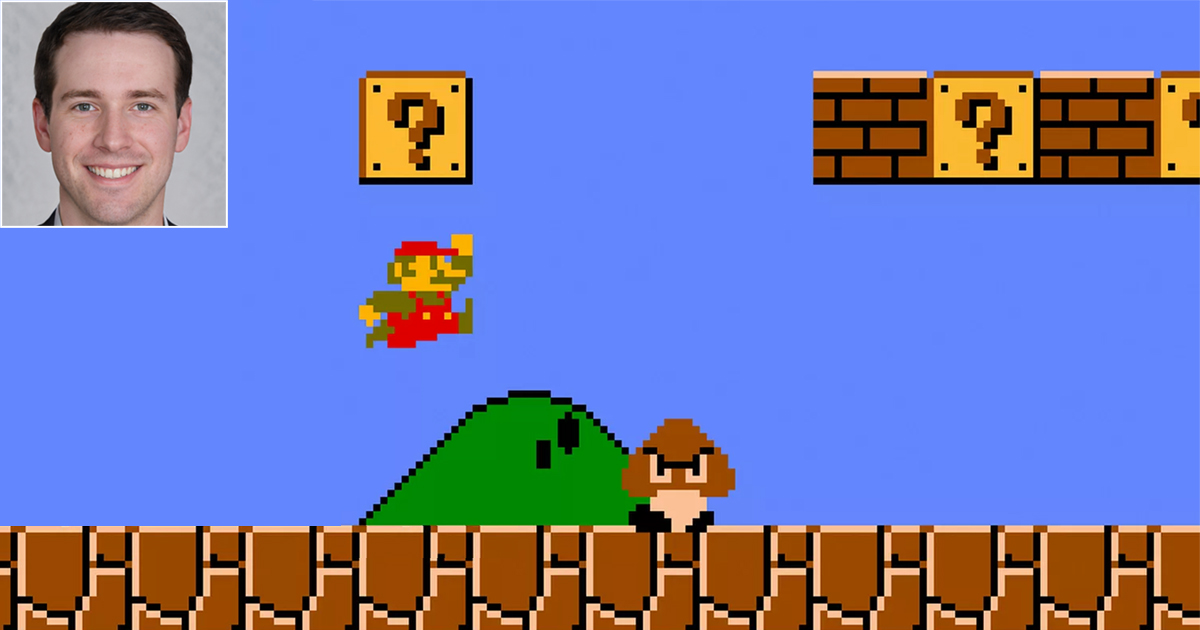 CHICAGO — During a conversation about video games with a friend at a recent house party, longtime gamer Phillip Krieger perked up at the mention of the iconic 1985 game Super Mario Bros., noting that he’s heard good things about it despite never having played it, sources confirmed.

“Oh, yeah! Super Mario Bros.! That’s the one with the plumbers, right? I recognize those characters because they make so many cameos in other things and there’s references to them in other games, but I’ve never really dug into it,” said Krieger, demonstrating his surface-level familiarity with one of the best-selling game franchises of all time by rattling off some cursory details about the characters, story, and gameplay elements of the series.

“It seems pretty cool,” he added. “Like I saw a quick clip of a level with those turtles with the green shells that walk around, is it true that they get wings and start jumping later on? Man, that sounds cool. I’ve gotta check it out when I get a chance.”

“Honestly, my friends are always discussing how good [Super Mario Bros.] is and I’ve been meaning to sit down and play it for years, but I feel like I’ve just gotta be in the right mood for it, you know?” continued Krieger, adding that he plans to eventually “make a weekend of it” by binging the game’s sequels one after another to get the full experience. “Oh wait, they’re all streaming on Nintendo Switch Online, right? I should just carve out some time and do that this weekend! Oh man, I’m pumped!”

At press time, Krieger had changed the subject by asking his friend if The Legend of Zelda was worth checking out.