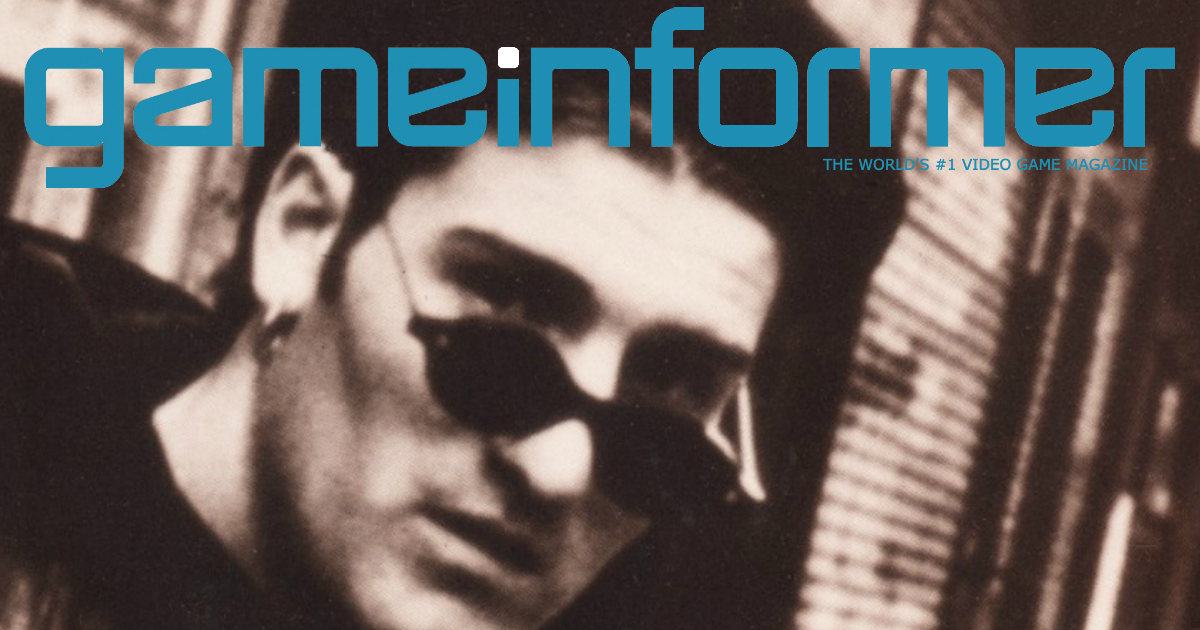 When asked to clarify how or why a video game magazine could “licky boom boom down,” or what that even means, McNamara turned cagey. “We’ll have more details soon. I promise. I’m not here to give you the runaround. What is clear is this company needs a sure-fire way to shake things up, and this is how we do it,” he said grimly. “No diggity.”

Game Informer staffers seemed perplexed by the new direction. “I think Andy’s snapped,” said longtime video producer Ben Hanson. “He locked himself in his office last week and told us he wasn’t coming out until he’d figured out how to ‘Make things like they were in the ‘90s.’ For four days straight last week he was pacing around his office listening to Jock Jams and Now That’s What I Call Music CDs. I don’t think he even ate. He came out on Thursday covered in snap bracelets and making everyone call him Big Poppa,” Hanson said, clearly baffled.

“For some reason he really seems to have latched on to ‘90s music, and not ‘90s games, which is weird, because there’s a ton of great old games that we could write about,” added Hanson. “Maybe he’s been thinking about games too much and the pressure’s gotten to him. I’m just worried about my friend.”

“I saw the sign,” McNamara later explained, when further pressed on what led him to his bold and still completely incomprehensible new publishing strategy. “It really opened up my eyes. Sometimes this industry can be a brick, and it’s easy to feel like you’re drowning slowly. That you’re all out of faith. That’s how I was feeling. You spend 26 years in this business and one day you look up and see the perfect sky is torn. But problems don’t fix themselves, and eventually you realize that success is a pony, and its saddle is just waiting for you to come and jump on it.”

Sources say that despite the announcement, Game Informer’s sweeping changes have been put on hold. The magazine’s editorial board made the decision and recommended that McNamara undergo a cautionary psychiatric evaluation after a final straw when he suggested the magazine’s next issue feature a cover story about where the women from “Mambo No. 5” are now.