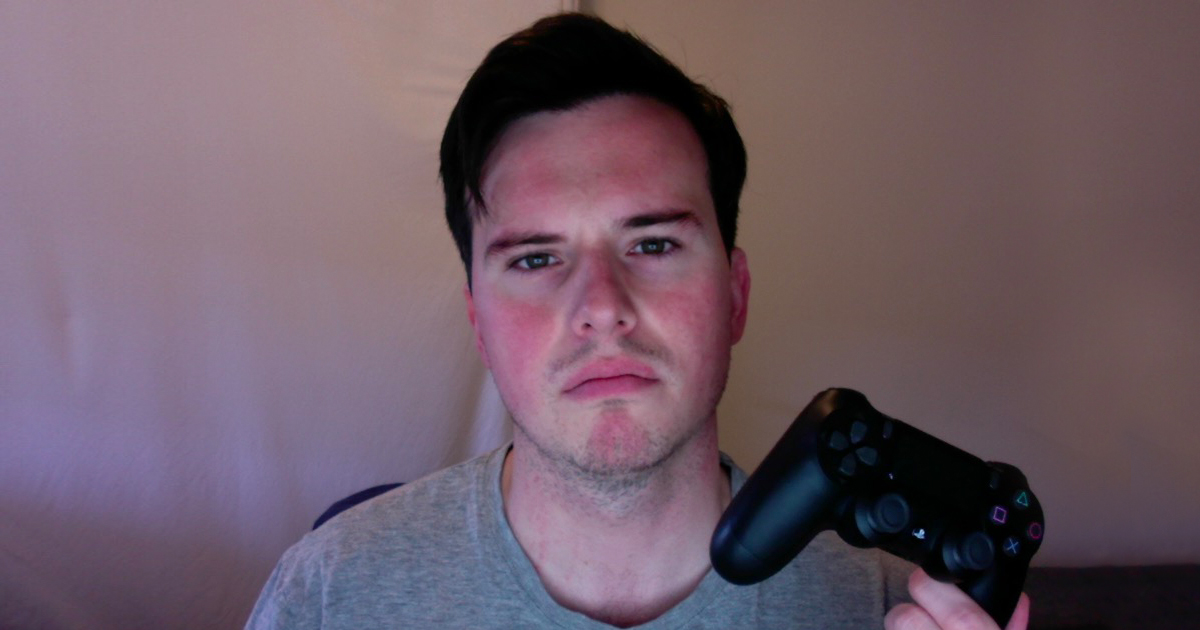 “Bought this extra DualShock 4 a while ago but haven’t had any use for it. Seems like nobody plays splitscreen anymore haha,” Milken’s post read, misattributing his social isolation to a wider trend towards online gaming.

Milken shared the ad to Facebook, where it received numerous views and zero likes.

“It’s like, just bring it to GameStop and get a few bucks for it. Don’t make everybody read that shit,” said a source who spoke on condition of anonymity because Milken has been trying to hang out with him and he keeps saying he’s out of town.

Milken’s ad continued with particulars that amounted to a thinly veiled attempt to hang out.

“If you want to test it out, you can. We can do some splitscreen Nazi Zombies and order a pizza. Or not. Whatever works,” the agonizing post read. “I’m free all day, all week.”

Milken’s family could not be reached for comment, as they were all at a brunch without him.