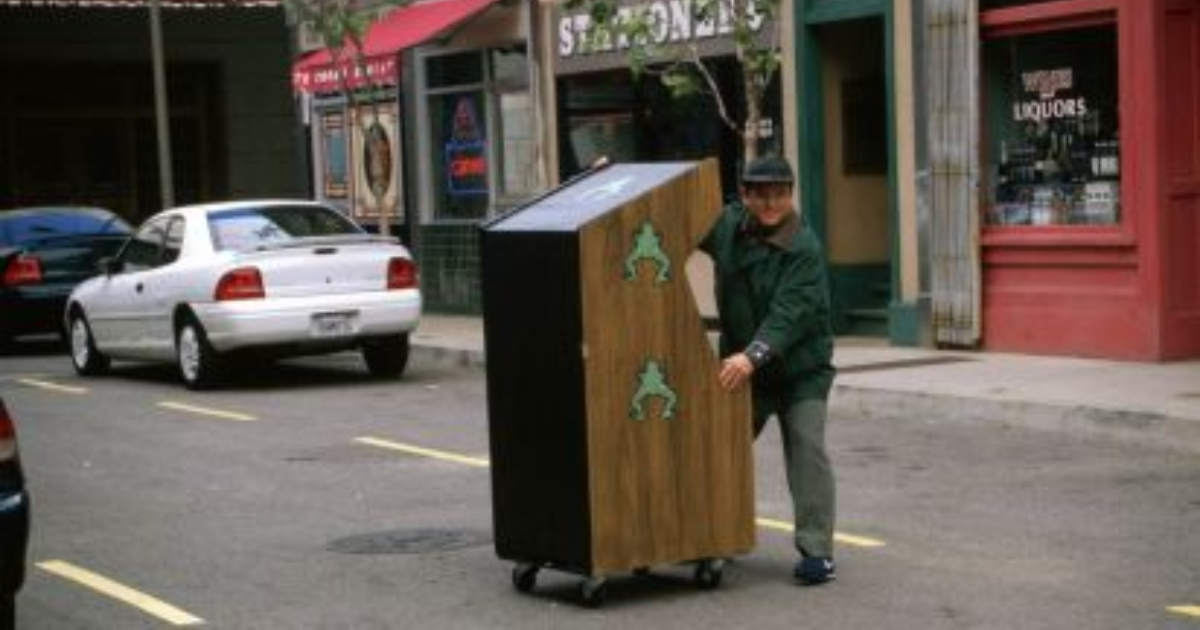 OTTUMWA, Iowa — Calling the circumstance a highly regrettable error and promising that they will increase the thoroughness of their research in the future, video game record keeping organization Twin Galaxies announced the immediate removal of George Costanza’s high score in the arcade game Frogger after discovering it was faked, shocked sources confirmed.

“After re-reviewing the video footage that was submitted along with the score, we have confirmed that there are suspicious cuts, angles, and special effects that suggested that the gameplay session was totally fabricated,” said Twin Galaxies representative Michel McCullogh. “This is an unfortunate mishandling by our record keepers, but we have already made changes to our submission policy to prevent this sort of thing from happening in the future. We have also banned George Costanza from submitting additional records until further notice.”

Frogger fans immediately reacted to the news with little surprise.

“Yeah, everybody knows there’s no proof that George Costanza actually got that many points,” said Reddit user joystic_junkie. “In fact, if I remember right, the whole thing was shown in a flashback anyway. He was a teenager when he claimed to do it. Isn’t it supposed to be one uninterrupted video of the gameplay? I’m sure a flashback isn’t allowed. Pretty embarrassing that they missed that.”

At press time, a Q&A at Twin Galaxies following the announcement had suddenly gone off the rails after the revelation that the entire alleged record by Mr. Costanza was, in fact, a hoax that was part of an entire fictional television program.