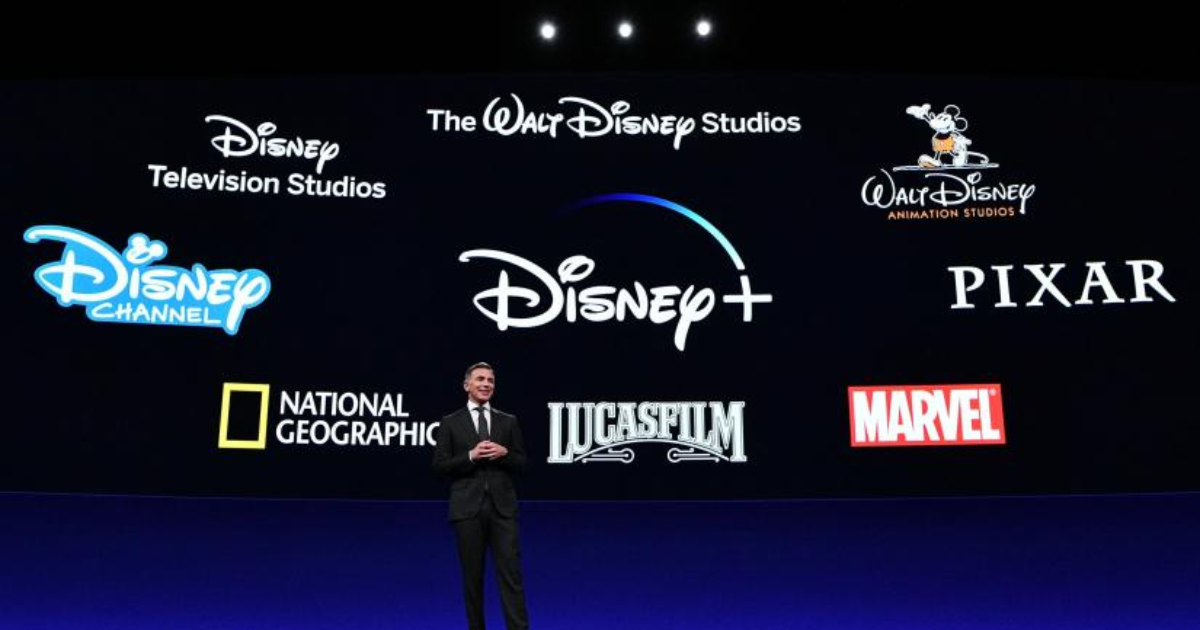 “Following recent advances in gene editing technology, we’re proud to announce hundreds of new original frog species premiering exclusively on Disney+,” said CEO Bob Iger in a statement. “There are different kinds of frogs for every preference: frogs that are fifty feet tall, frogs that walk upright, flying frogs with enormous bat wings, frogs with eight legs, frogs with x-ray vision, and much, much more to come.”

Disney has struggled to grow and diversify National Geographic’s television content since its acquisition in 2019, but this breakthrough marks the House of Mouse’s unprecedented achievement of a lab-grown, marketable frog species with a combination of genes specifically selected to be captured in stunning 4K video.

“It presents exciting new opportunities for our magazine and brand at large,” commented Jean Case, chairman of the National Geographic Society. “Imagine how popular the iconic National Geographic cover would be, adorned with acid-spitting, man-eating amphibians. Even the ancillary disruption of natural biomes and terrorization of native towns could be 90-minute features on their own.”

When pressed for what else is in store for their flagship nature channel, Disney representatives could only say the mutated frogs were part of just the first phase of National Geographic’s expanded-universe Earth.