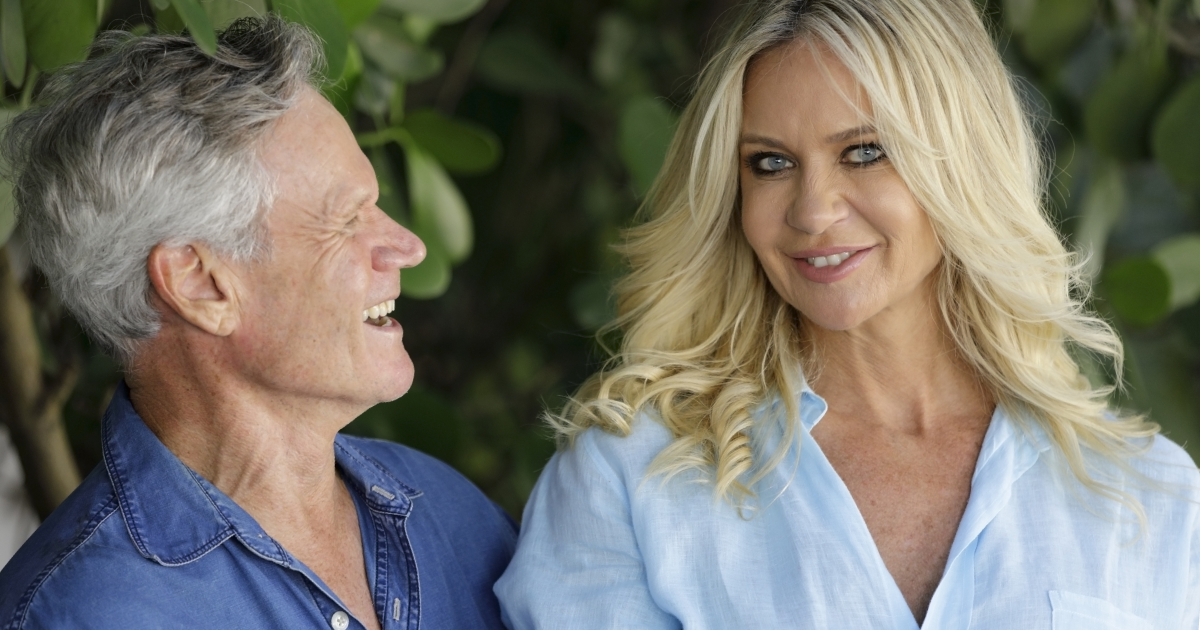 LITTLE ROCK, Ark. — After waiting through three years of divorce, local brothers Jimmy and Kiernan Henderson received a surprise announcement from Dad about Mom 2, a sequel to the popular original classic, Mom. Reactions were mostly negative.

“I thought it would be nice to have a Mom that would quit buggin’ me about school and stop asking if Dad has a job or not,” said Jimmy, 16, after the announcement, which took place at the local Shake Shack restaurant on a Tuesday evening. “But this mom is just … alright, I guess. I mean she’s got issues, like how you’re hit with a shit ton of cutscenes when she’s asked about her family, or how her frame rate drops when she’s asked about what she and Dad do together.”

“I think I just miss the original Mom,” he continued, “wherever she is.”

The disappointment did not stop at the features, however. During the brief fan beta following the announcement, both of the fans found the overall experience bland.

“When the Christmas event came around, her loot boxes were filled with boring cosmetics,” complained Kiernan, 11, who gave the sequel a searing 2.3/10 rating. “Like, I just kept getting double underwear. They didn’t even have cool patterns.”

“In the end, I just couldn’t connect with Mom 2 on a character level,” said Jimmy at the conclusion of a video review on his YouTube page. “It doesn’t help that the dialogue mostly consisted of ‘How’s school?’ and extremely awkward phrases like ‘How’s your mom doing?’, plus she called Kiernan ‘Karen’ like four times. It’s those aspects of Mom 2 that make it such a disappointing continuation of the Mom franchise. Oh, and the creepy smile animations.”

“I think longtime fans of Mom are simply clouded by nostalgia if they’re not getting into Mom 2,” the elder Henderson said. “Just looking at the facts, Mom 2 is sleeker, faster, and more powerful than Mom ever was. Once the family gets over their attachment to the original Mom, I think they’re going to like Mom 2 even more.”

Later in the evening, Jimmy accidentally picked up Dad’s phone, uncovering text messages that eventually led to the early leak of Mom 3.