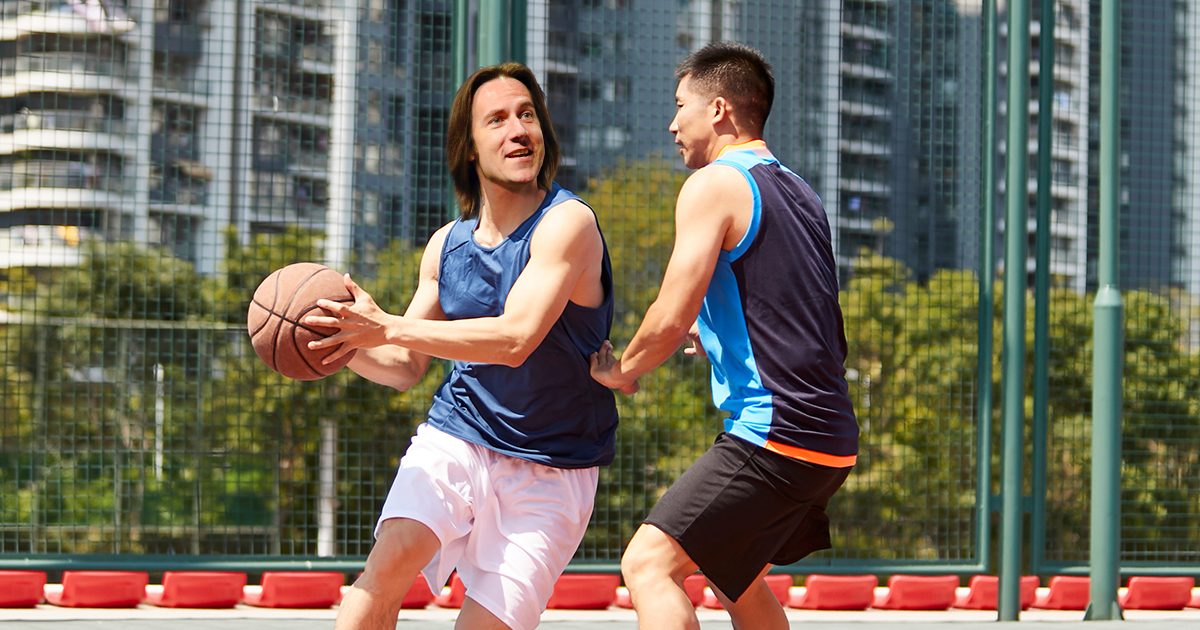 LOS ANGELES — Matt Mercer, Dungeon Master and face of the hugely popular Critical Role series, announced today that the show would be on indefinite hiatus due to scheduling issues with his new intramural basketball league.

“I’m sure a few people will be disappointed,” said Mercer “but I just can’t swing Thursday nights anymore. I joined this sick new basketball league, and of course their games are on the same night when Critical Role streams on Twitch. I’ve already spoken with Marisha, Laura, and the others, and we agree it doesn’t make sense to go on without me. The only option is to put aside the podcast, livestream, animated series, talk show, and production company for now, especially since Marisha’s been wanting to try this Thursday night pottery class at the Y anyway.”

“Sometimes, schedules just don’t line up when you want to run a record-breaking multimedia franchise and also play in a weekly basketball league,” Mercer continued. “It’s an unfortunate part of adult life, but I know our fans will understand.”

“I’m utterly heartbroken,” said critter Margo Reynolds, “but I get where Matt’s coming from. It kinda sucks that the story and characters I’ve invested literally hundreds of hours into are going away forever, but he’s only one guy. There isn’t much he can do when his Thursday nights get double booked like that. It’s so hard getting your friends together in the same room these days, and I’m amazed the Mighty Nein pulled it off for as long as they did.”

At press time, Critical Role co-star Travis Willingham was overheard saying he was secretly excited he could now go to Thursday trivia night at this bar in his neighborhood that he’s always wanted to check out.