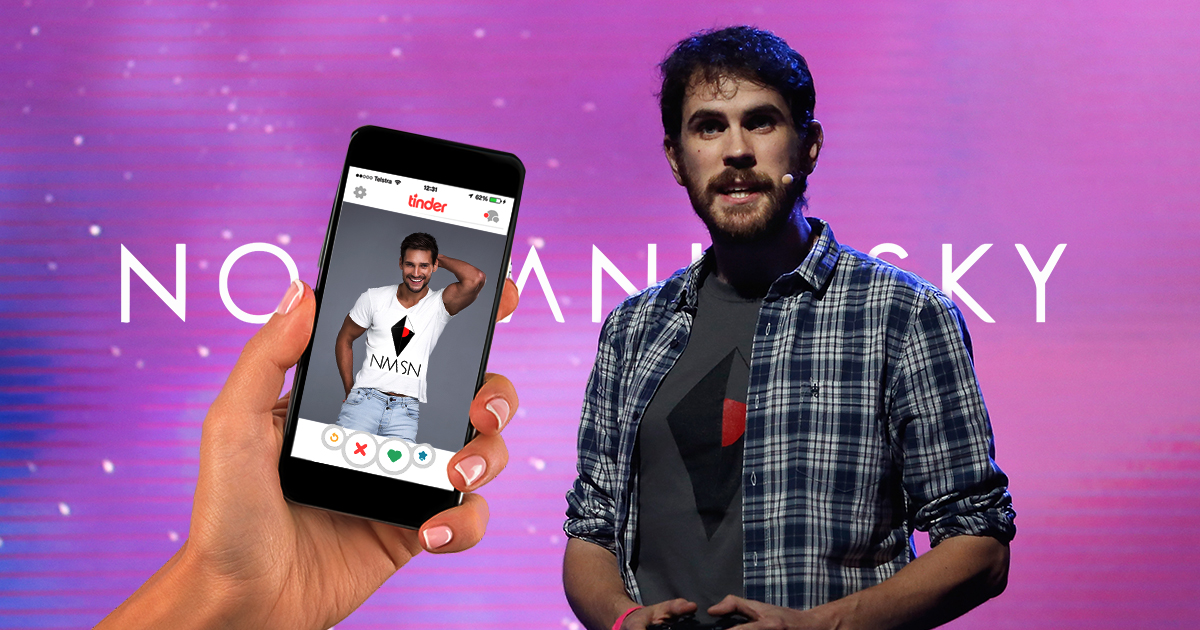 GUILDFORD, U.K. — Local woman Sarah Letts was severely disappointed today to discover that her Tinder date, No Man’s Sky lead developer Sean Murray, had none of the features presented in his dating profile, according to close sources.

“This guy was advertised as totally gorgeous and complex,” said Letts, who had been telling her friends about the prospective boyfriend for months leading up to the date. “He told me he’d take me to all these places, but most of them were closed and identical to each other. I feel like I was lied to.”

According to those who have seen it, Murray’s profile picture was a photoshopped version of himself showing a far more muscular man based on physical projections from a wellness doctor he met with.

“The composite photographs were based on a version of Sean Murray I truly thought could exist in the near future,” said Dr. Ellen Pinkus. “Ultimately, though, the Sean I sent out into the dating world was far uglier and nothing particularly special compared to other men on the market. In retrospect, it was simply misleading.”

Murray, however, maintains that his dating profile is accurate once people take into account the “real [him] deep down inside.”

“Listen, I know I misrepresented myself with my profile,” said Murray to his date, according to witnesses.  “But things are gonna pick up for me I swear. I started working out, I just got a new job at a warehouse, and pretty soon I’m gonna have a sweet car I can pick you up in. Just know that the car can only drive at one speed and there’s no radio so it’s pretty boring to be in.”

At press time, Letts admitted that although she was disappointed by the date, she would like to continue seeing Murray.

“I like knowing I’m the only person interested in him still,” said Letts. “But that fucker still made me pay $60 for the date.”