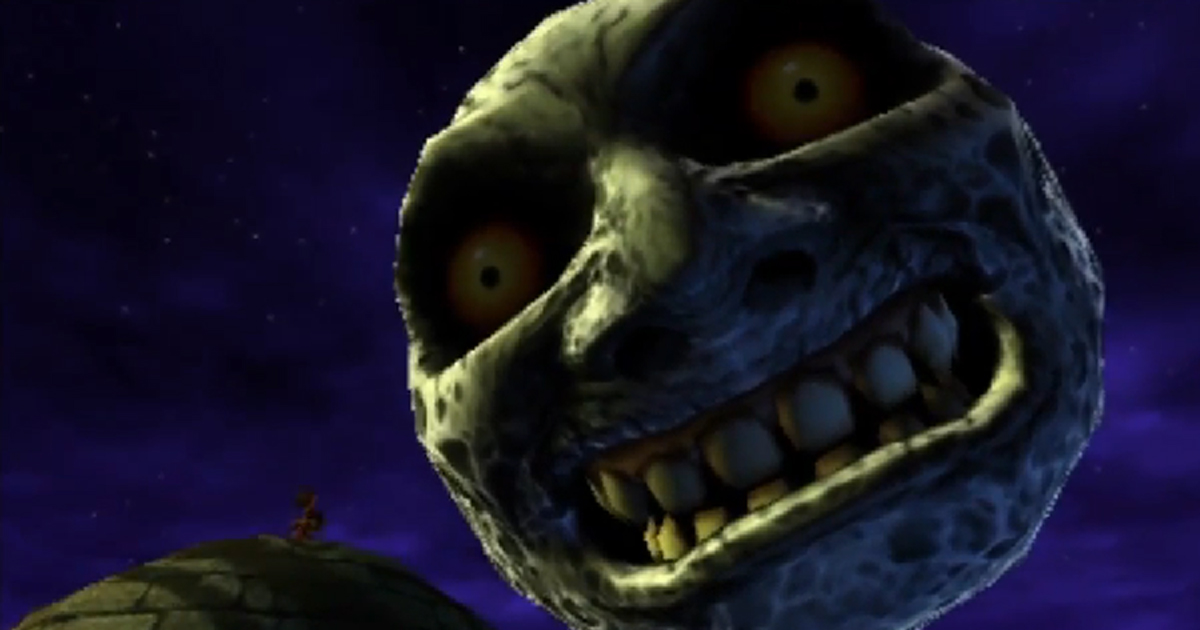 WASHINGTON — Climate scientists at the United States Environmental Protection Agency released a warning today that our ozone has become so drastically diminished that we are now at Dawn of the Final Day — 24 Hours Remain.

“The moon is not smiling its toothy grin on us kindly today,” said lead researcher Erik Wie Bøe at a press conference this morning. “Here’s the deal: we’re running out of time, the moon is crashing into the Earth, and nothing is going to reset when it does. We need to put an end to mass corporate pollution, because I’m pretty sure we’re never going to get the world’s nations to come together to build four giants to stop climate change once and for all.”

According to press in attendance, the speech and report were compelling, but also very confusing.

“So… is the moon actually crashing into us? Is this the last day of humanity? Things have gotten so bad that I can’t tell if they were doing a metaphor or not,” said New York Times reporter Mairead Kelly. “I’ve played Majora’s Mask so I get what they’re referencing, but it could also totally be a real thing that’s happening and I wouldn’t even blink.”

“The whole thing made me feel very scared, especially when they started passing out masks,” said Washington Post reporter Jean Karp. “I stopped using plastic straws years ago, but now I need to stop using skull…kids?”

As of press time, a rival group of climate scientists published a paper discrediting the report from the EPA, saying it was nowhere near as good as their own paper, which warned of an evil king seeking the holy climate relic known as the Triforce.