Capcom Teases ‘Marvel Vs. Capcom Vs. Brown Vs. The Board of Education’ 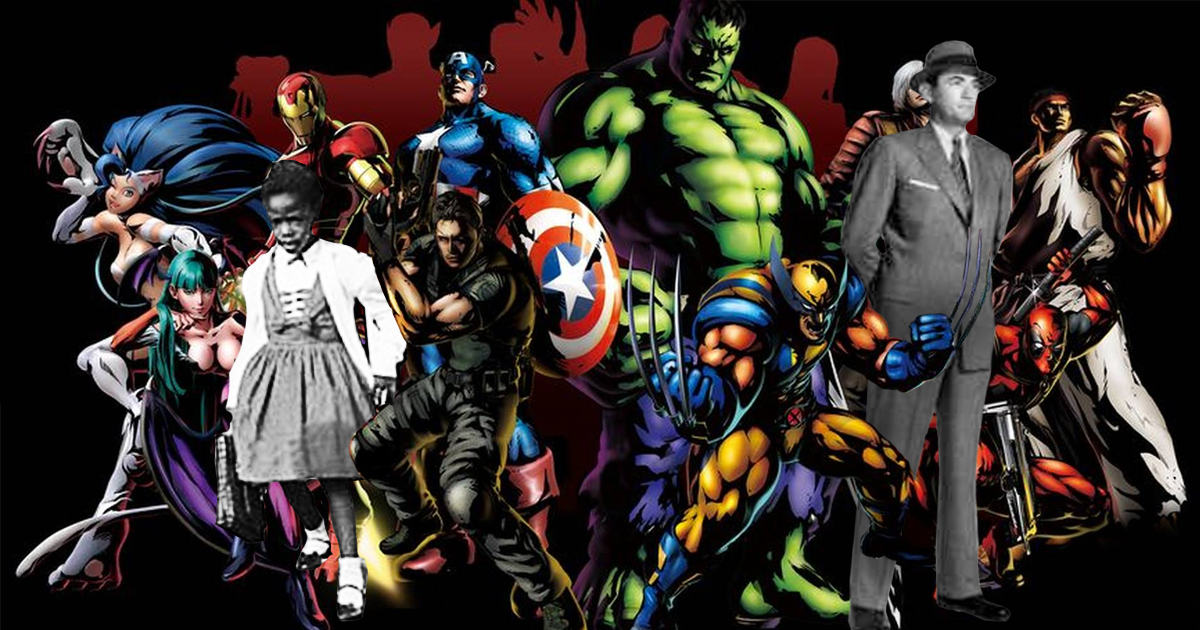 TOPEKA, Kansas — Capcom raised eyebrows today by releasing a surprise teaser for an upcoming game, Marvel Vs. Capcom Vs. Brown Vs. The Board of Education. Critics immediately panned what they felt was a tone-deaf premise, while MVC fans were reportedly very excited to try their hand at re-segregating schools in Kansas.

“I think it looks amazing,” said Ryan Harris, a longtime fan of the fighting franchise. “The new combo system streamlines everything, and I’m really excited to try Phoenix Wright’s new special move, ‘Witness Tampering’, to overturn a historic court ruling that I was never really taught the importance of in public school.”

Harlan Burgess, a local white nationalist, shares Harris’ excitement, though for very different reasons. “I don’t really play video games,” he said. “But if there’s a fantasy world where I can grasp desperately at the past and reverse decades of racial progress, I’m in! Plus, that new White Akuma costume looks really badass.”

The game looks to combine the fast-paced, frantic combat from previous Marvel vs. Capcom games with riveting courtroom testimonies, tasking players with fielding an all-star three man legal team that can not only crush their opponent with devastating combos, but also convince a jury that forcing a young black girl to walk a mile to her bus stop with a white school just blocks away is legally justified.

A spokesman for Capcom shed light on the company’s curious decision to tackle a historic supreme court ruling.

“We were totally running out of options for the Marvel and Capcom guys to go up against. We really backed ourselves into a corner with the whole ‘vs.’ system because every year, the fans clamor for a new group to fight,” said spokesman Daryl Gaspy. “It was down to this or Roe v. Wade. I wanted to have it be Marvel vs Capcom vs. Batman vs. Superman but apparently the nerds over at Legal said that’s not allowed. I just wanna make guys punch each other! Anyway, we figured segregation was better than fetuses.”

MVCVBVBofE releases next fall on consoles, with PC users being assured by Capcom that their version will, “definitely be just as good, as long as you compare them in the broadest terms possible.”