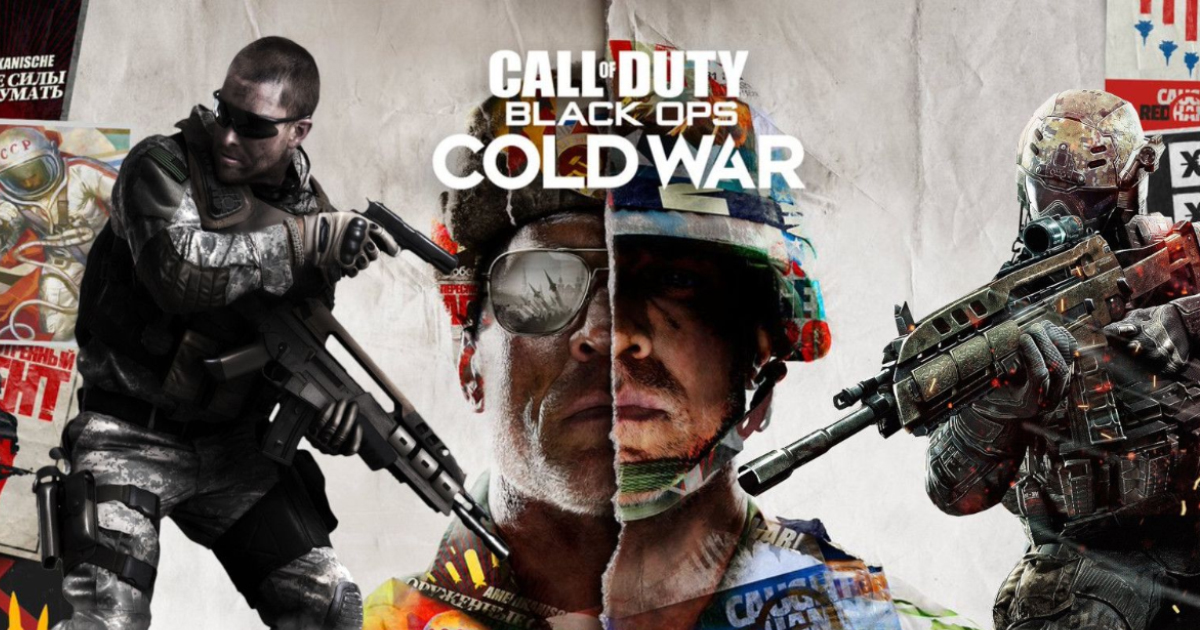 RICHMOND, Va. — Players have been waiting for a multiplayer round of Call of Duty: Black Ops Cold War to start for the past 12 hours, as both teams keep threatening to start the match but backing out at the last second.

“I got into an early beta and immediately jumped into a lobby,” said Jonathan Acosta, a longtime fan of the series. “Matchmaking was going smoothly, but then every time the countdown timer got to one, a player would get cold feet and the process would restart. I’ve just been waiting for hours to start shooting, but honestly I don’t know if this so-called ‘war,’ is ever gonna pop off.”

As tensions rose, players started trash talking one another over voice chat in an attempt to launch psychological warfare against one another. Some players even went as far as to join the enemy team to secretly gather intel on them while they waited for the match to begin.

“Do you really think you can beat us?” taunted player WarsawPat55. “Collectively, our team’s K/D is a 16.0. If you so much as fire a pistol shot at us, we’ll earn the biggest killstreak you’ve ever seen in one minute flat and drop a nuke on the battlefield. Not convinced? Well, I’ll back out of the game to give you a chance to think it over, okay?”

According to statistics from Activision, players have reportedly spent the majority of their time in the game’s loadout menu customizing their weapons.

“We’re trying to find ways to get players to start the matches faster,” said Infinity Ward community manager Ashton Williams. “We’re actually experimenting with a new game mode called Proxy War, where players can funnel their currency to other players and send them to grief anyone on their rivals’ friends list.”

After a seemingly endless standoff, the Russian team quit the game entirely. Team USA celebrated by installing a slew of hacks and terrorizing level one players in matches around the world.