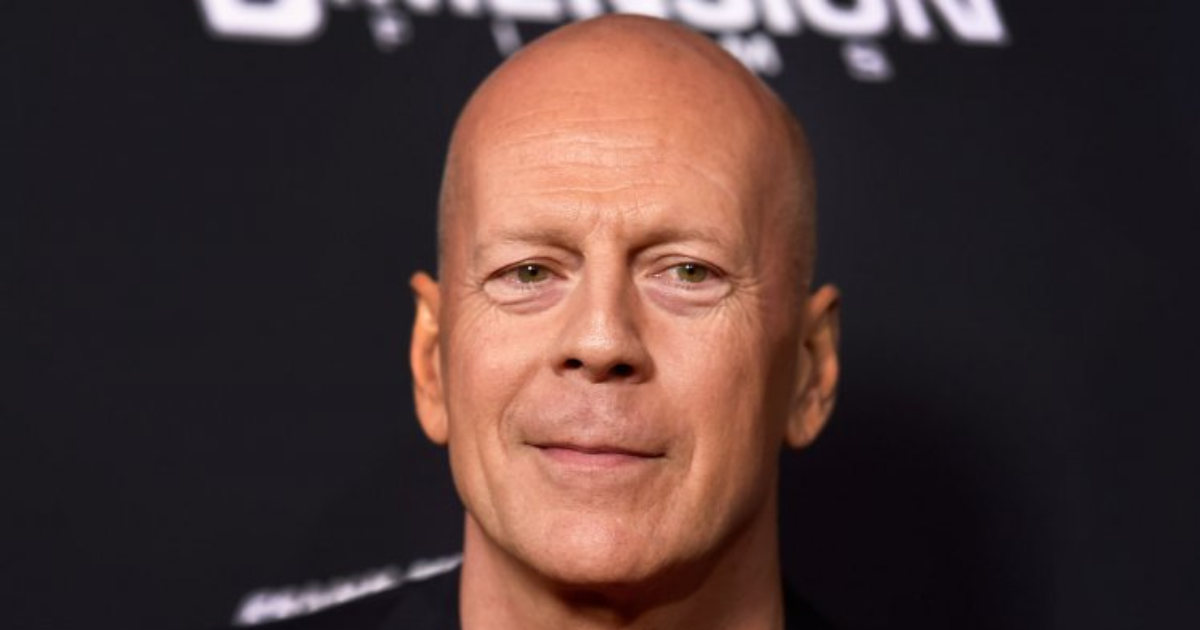 LOS ANGELES — Famed thespian and total dickhead Bruce Willis will reportedly appear alongside several other interviewees in Good Fellas and Pretty Women, an upcoming documentary about Hollywood in the early 1990s.

“We got a lot of big names for this thing so far,” said Wayne Platt, director of the film. “Tom [Hanks] and Keanu [Reeves] gave us some great stuff. But what I really needed for the movie was an interview with an honest to god piece of shit that was there and would tell it like it was. When Bruce Willis answered a question about Hudson Hawk with a tirade about how he wasn’t respected enough as a musician, I knew we’d found the perfect asshole for our film!”

Arriving several hours late to the shoot, Willis was reportedly rude to the hair and makeup crew before ultimately confronting the director about a miscommunication regarding the refreshments that would be provided to him. After giving several terse answers to Platt’s open ended questions, Willis stormed off of the set, giving the director exactly what he’d hoped to capture at the day’s shoot.

“What can I say? My client is a pro,” said Willis’ long time agent Jackie Finch. “You need an asshole, why not get an A-list asshole? Lots of Hollywood celebrities can rub people the wrong way, but how many people bailed on a cameo in The Expendables 3 because they felt three million dollars in four days wasn’t enough money? There’s only one Bruce Willis, and some would say even that is too many.”

Fans and collaborators of Willis’ were vocally excited about seeing him take on a role of this nature.

“Oh man, can’t wait to see this flick,” said Kevin Smith, who described working with Willis on Cop Out as “soul crushing.” “I’ve Been a fan of Bruce’s work all my life and would love to see what he could do playing a character like this that’s so close to home for him. The fucking asshole.”

Good Fellas and Pretty Women is aiming for a release in early 2021. Meanwhile, as of press time, they’re probably making another fucking Die Hard movie or something.

Check out the newest episode of our podcast, The Ace Watkins Presidential Hour: