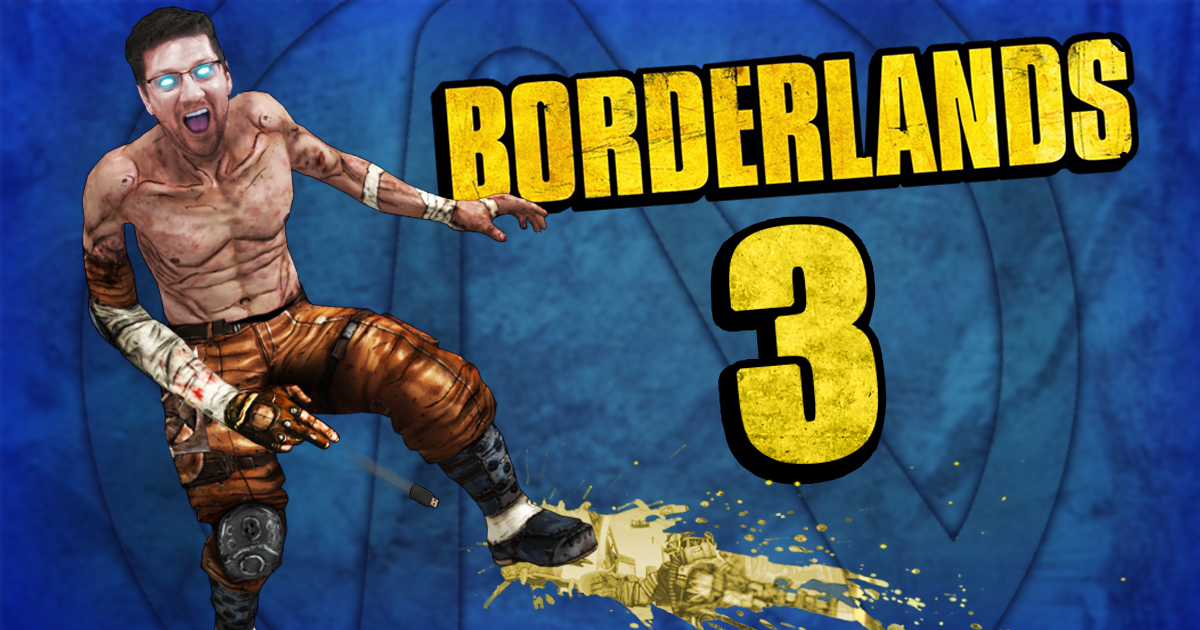 FRISCO, Texas — Gearbox announced today that the official box art for Borderlands 3, the newest installment in the franchise to be released after years of speculation, will feature their CEO Randy Pitchford shooting himself in the foot.

Pitchford, who has recently been under fire for various issues including allegedly misusing company funds for personal use and leaving a USB with underage pornography at a restaurant, said that he wants to lean into his newfound image.

“The only thing more iconic in the Gearbox oeuvre than the image of a Psycho shooting himself in the head is Randy, a real-life psycho, metaphorically and, now literally, shooting himself in the foot,” said Kelly Romeo, Marketing Artist at Gearbox. “I believe it exemplifies the direction of the series as well as the company as a whole. That’s really important to our artistic vision because after Aliens: Colonial Marines, Duke Nukem Forever, and Battleborn, this might be our last chance to have one.”

According to Pitchford, deciding on the design of the Borderlands 3 box art was a long and arduous process.

“The cover art was a major roadblock, as I’m sure you saw on social media,” Pitchford said, opening up about the company’s recent hurdles. “After paying off my house, three cars, and purchasing a few Subway restaurants, we just didn’t have the immediate budget to deliver the wonderful cover art fans come to expect from Borderlands. So I heroically stepped in and modeled it myself.  Hell, it’s not like we were gonna find a third way for a guy to shoot himself in the head, so this is the second best option.”

Though a release date has not been set, fans can currently pre-order the Collector’s Edition of Borderlands 3, which includes a voucher to Medieval Times and a flash drive whose contents are being kept secret “as a surprise for the die-hards,” and because “lawyers made them due to pending litigation.”