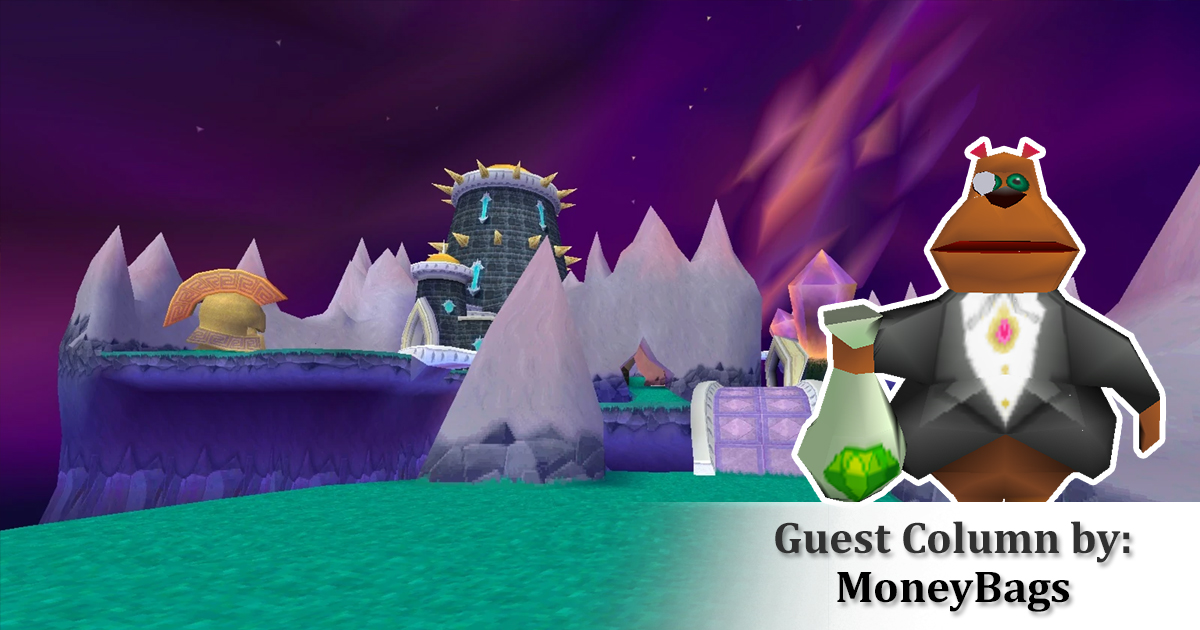 In our political climate, there is no lack of problems to be solved. Climate change, student loan debt, trade disputes. Bernie Sanders offers big ideas for how to fix these issues, but he misunderstands one key fact about the American public: the average middle-class worker loves paying 200 Gems to lower this bridge to the other side of Crystal Glacier.

Now if you listen to Sen. Sanders, you’d get the impression that people are suffocating under the burden of having to destroy wooden baskets and metal jars to collect enough Gems to lower the bridge. While it’s true that some people may find the process “menial” and “not worth the reward,” plenty of others love the experience of running around for hours collecting precious jewels strewn about on the ground.

How would auto workers in Detroit feel, having paid 500 Gems to learn to climb a ladder, only to learn that now anyone can just cross this bridge whenever they feel like it?

Many Americans love the experience of attempting to glide across this gap from a nearby platform, attempting it from every conceivable angle only to fall in a bottomless pit over and over again. If we enact Sen. Sanders’ plans, millions of people could flood the market, forcing these hard-working gliders to endure long waiting periods before crossing the gap safely and for free. And what do we tell all of the workers in the “Stand in Front of a Bridge and Wait for Someone to Pay 200 Gems” industry? Will they still have jobs? Sen. Sanders’ silence speaks volumes.

When I worked for the Ripto and Enchantress Administrations, we always prided ourselves on our shared values. We believed that businesses shouldn’t be strangled by regulations. We didn’t feel ashamed of our pride in Capitalism. And we understood the value of paying… ahem… a small fee to use this bridge.

There’s no denying that Sen. Sanders has engaged a large portion of Democratic voters. But at a certain point, we have to come back down to Glimmer. I’m a fat bear with a monocle who carries around a big bag of Gems. Bernie Sanders’ policies don’t work for me. And they certainly don’t work for the American Public.