Anonymous Hacks Into Government Database After Forgetting Own Password 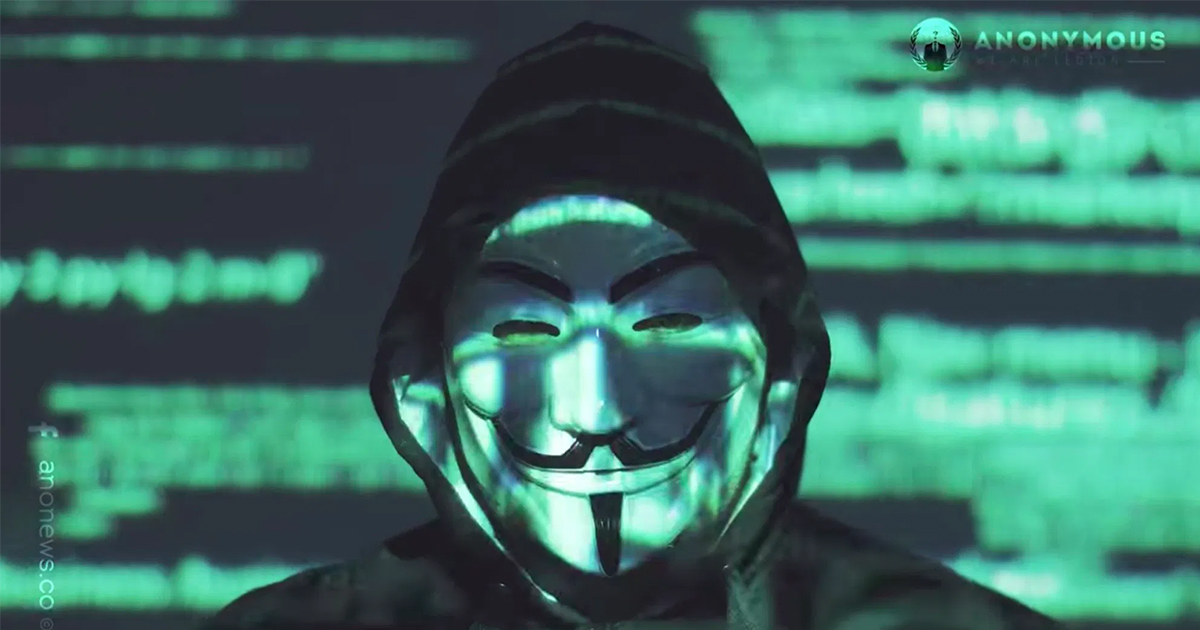 UNKNOWN — The hacker collective known as Anonymous has hacked into a government database in order to retrieve the passwords to their own social media accounts.

“We’d been locked out of the accounts for years,” said a member of Anonymous, who spoke under the condition of anonymity. “ We tried all of our usual passwords — GuyFawks69, Fawskfucks420, Maskgang1 — but none of them worked. This kind of password-forgetting oppression must end now.”

“At the end of the day, we’re happy to help out with the Black Lives Matter movement,” they explained. “We’re just not really sure what the point of doing that is if we can’t use our cool account.”

When asked why not simply retrieve the passwords to their accounts using conventional methods, Anonymous said it was “too annoying.”

“To get your password you have to take this quiz identifying which squares contain street signs,” said the hacker. “But some of the squares have just like the tiniest edge of a sign in them. Do those squares count or not? And what about a traffic light? I mean I know it’s not technically a sign, but does the test know that?”

“Rather than deal with CAPTCHA, we found it easier to simply crack the NSA’s firewall, and find the information we were looking for on its servers,” they added.

As of press time, Anonymous was working on breaking into Bank Of America’s mainframe in an attempt to figure out their PIN.