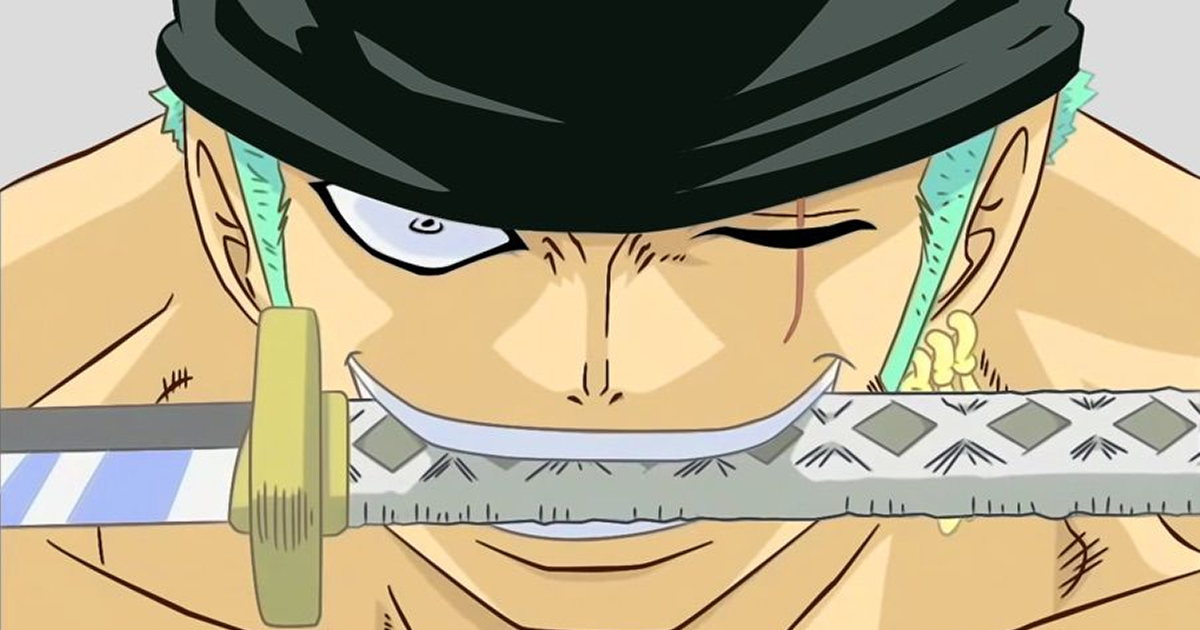 THE GRAND LINE — Legendary swordsman and anime hero Roronoa Zoro is on the search for a new fighting style after being forced to promise his dentist he would stop carrying his sword in his mouth.

“I had been experiencing odd symptoms, like bleeding gums and intense pain in my jaw so I decided to visit the dentist,” Zoro said, while holding a massive ice pack to his face. “Only for him to tell me that I had to re-evaluate the fighting style I have been honing my entire life because all of these problems were due to clutching my mighty blade in my teeth. This is why I normally only go to pirate dentists.”

“Honestly, I am unsure I should take the advice of someone who has never held a blade, let alone built his own fighting style,” he continued. “I tend to just tell my dentist I’m gonna do something and then I don’t.”

Dracule Mihawk, one of Zoro’s multitudinous foes and fellow student of the blade, shared his own view of the swordsman’s style and its impact on dental health.

“I mean obviously gripping the hilt of a sword in your teeth is going to be absolutely awful for you, that’s a ton of weight for your jaw to support, plus it really is not practical beyond maybe psyching out your opponent,” Mihawk explained. “One time I fought Zoro and he spent the whole fight drooling horribly and making this slurping noise when trying to hide it. Worst of all, we couldn’t get into any sort of rhythm in our battle because he kept having to call a timeout anytime something jostled the sword even a little so he could reset it. We called it a draw.”

Bill Henderson, a dentist specializing in anime characters, explained the negative impact of a fighting style such as Zoro’s.

“Carrying your sword in your mouth when you fight is just about the worst thing you can possibly do for your teeth, considering the massive amount of force the blade would be transferring to your teeth and the jaw strain of having to keep a 1 kilogram sword steady,” Henderson said. “It’s honestly impressive that it manages to be even more damaging than all the blows anime characters take to their mouth, the biting of random objects, and their general lack of hygiene.”

At press time, Zoro was discussing with his dentist the possibility of removing his natural teeth and replacing them with dentures that have a sword pre-attached.